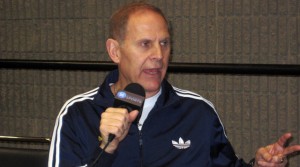 ATLANTA – For the first time in 20 years, Michigan is back at the Final Four. While this year’s model doesn’t have nearly the hype of 1993’s Fab Five, the talent on the Wolverines’ roster is nothing to sneeze at.

From Player of the Year Trey Burke and the well-known basketball offspring Tim Hardaway Jr. and Glenn Robinson III – not to mention breakout freshman big man Mitch McGary – the guys from Ann Arbor are stacked.

Ahead of the game on Saturday against Syracuse, our Jim Gray had a chance to talk to Michigan head coach John Beilein. 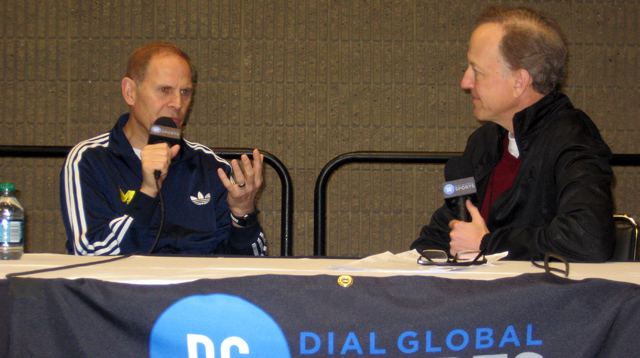 John Beilein talks with Jim Gray at the Final Four in Atlanta.