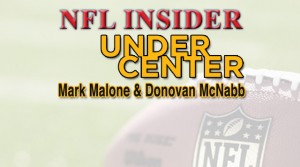 This week, Donovan and Mark go in-depth to talk about Saturday’s playoff action, as the New Orleans Saints travel to Seattle to take on the Seahawks and the New England Patriots host the Indianapolis Colts. 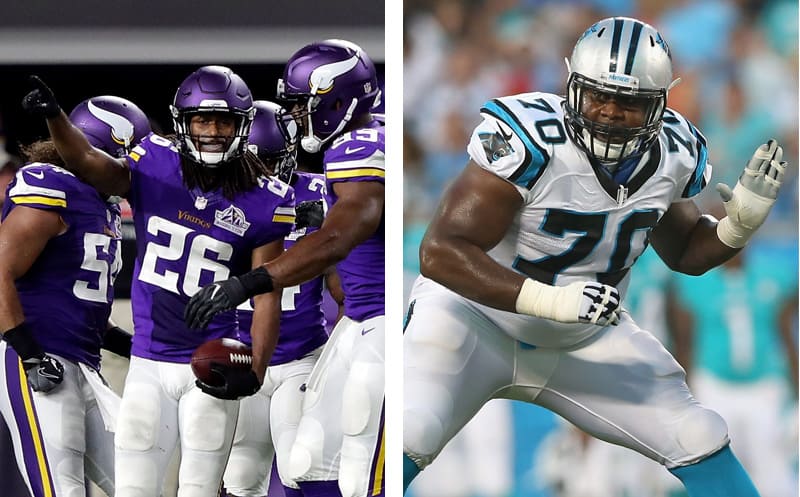