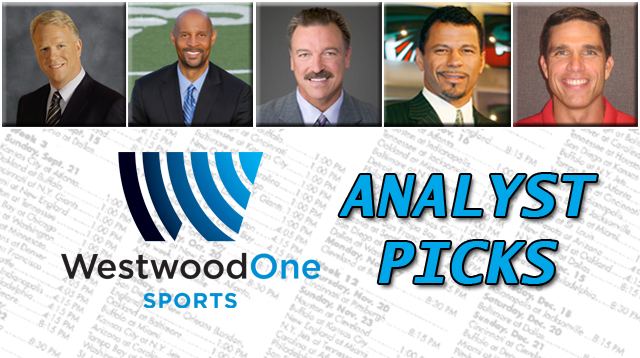 And so it has all come down to this. Super Bowl XLVIII is this afternoon and just like that, the NFL season will be in the books. It’ll also mark the end of our analyst picks for 2013-14.

Heading into the final game, which is worth a whopping eight points, Boomer Esiason leads Mark Malone by a single point. In the big game, Boomer is backing the Seahawks and Mark has taken the Broncos, so our championship will be decided by the winner of today’s game. If Seattle, gets the victory Boomer will win going away. If Denver wins the third Super Bowl in franchise history, Mark, James and Rod will all pass Boomer and push him down to fourth place. Even in that scenario, it’s not all bad news for the former Bengal. Regardless of the outcome of Super Bowl XLVIII, Boomer will have picked the most winners this season of any of our analysts.

All season long we’ve kept a running total of points (wins) for our panel of NFL analysts. Regular-season wins were worth one point, while correct picks in the Wild Card and Divisional round were worth two points. The Conference Championships were worth four points per contest, while a correct pick in Super Bowl XLVIII will earn eight points.