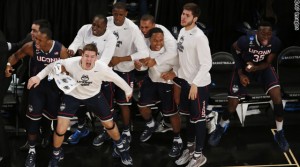 NEW YORK, NY – Don’t let the seeding fool you, this was a battle of tournament heavyweights. With a combined 12 previous Final Four appearances between the two schools, one of these teams was retaking their rightful place at the table by day’s end. This year it was Connecticut’s turn, as the Huskies defeated the Michigan State Spartans 60-54 to advance to their fifth Final Four in school history.

Led by Shabazz Napier’s 25 points, the Huskies stood with the Spartans punch for punch, at one point overcoming a nine-point second-half deficit to become the first seventh-seeded team to reach the Final Four since the tournament expanded to 64 teams.

Gary Harris paced the Spartans with 22 points of his own, but with Connecticut hitting 21 of 22 free throws to Michigan State’s 7-8, the Huskies were able to stay in the game and eventually close it out.

(Gary Harris keeps the Spartans in it early)

(DeAndre Daniels caps off an 11-0 run for the Huskies)

(Connecticut slams the door shut on the Spartans)

(The final call as Connecticut moves on to the Final Four) 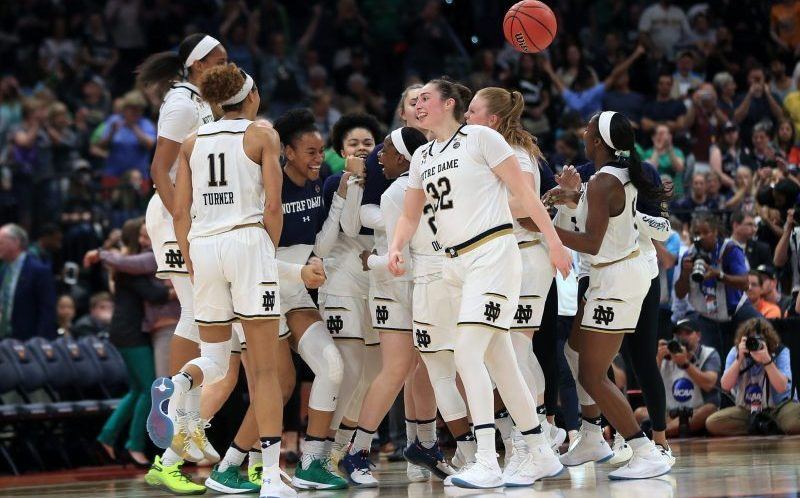 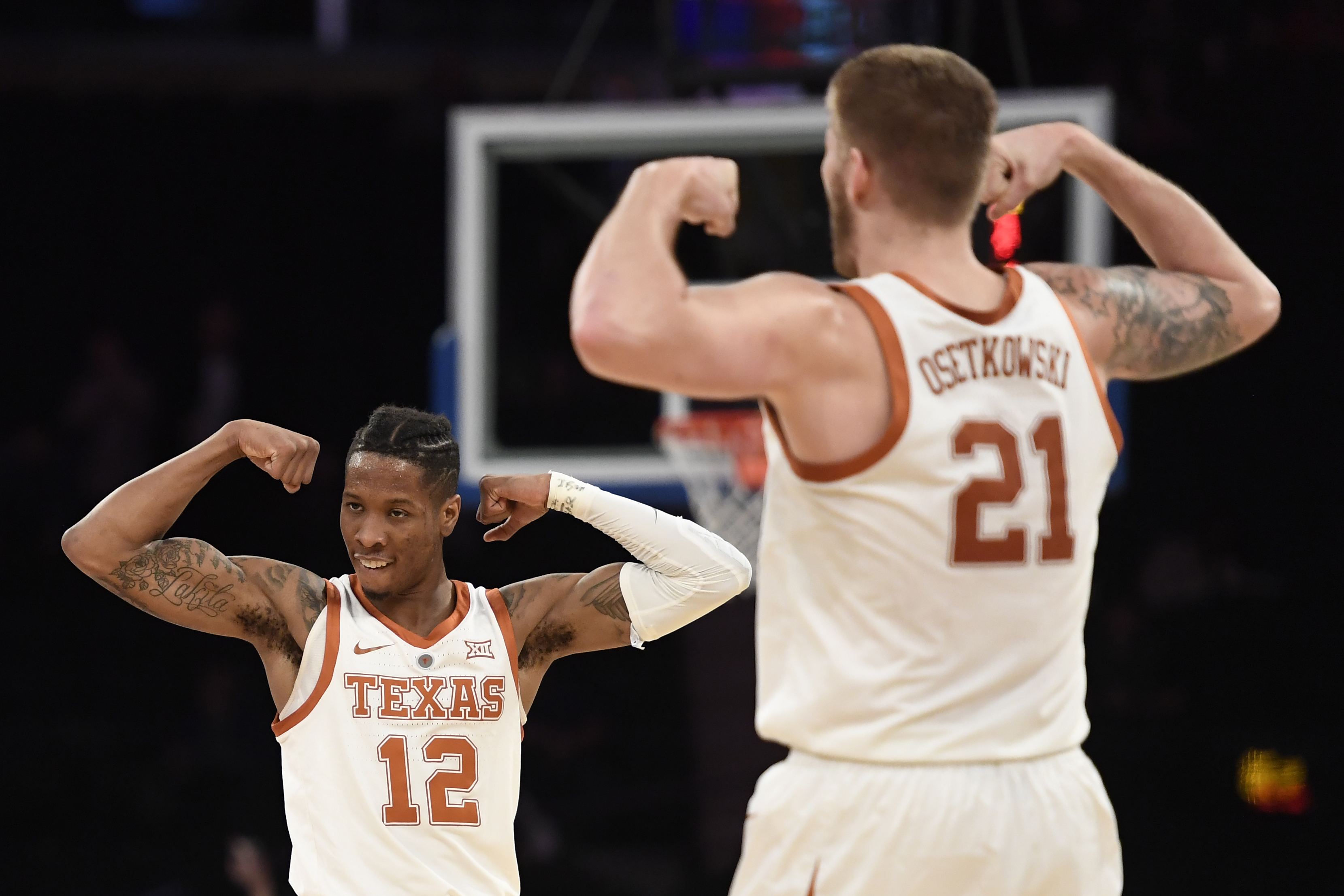