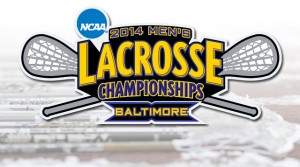 The matchups are set for this weekend’s lacrosse championships in Baltimore, which you can hear right here on WestwoodOneSports.com. Coverage begins Saturday at 12:45 with the semifinal doubleheader, as top-seeded Duke takes on fifth-seeded Denver. In the second semifinal, it’ll be #6 seed Notre Dame against seventh-seeded Maryland.

The winners will meet for the championship on Monday afternoon. You can hear that broadcast beginning at 12:45 PM Eastern on Memorial Day. 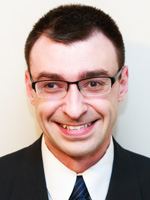 Jason Benetti will serve as the radio play-by-play announcer for the NCAA Radio Network’s coverage of championship weekend for the first time. For the past four seasons, Benetti has provided play-by-play for college and high school lacrosse games on Time Warner Cable SportsChannel, and for Syracuse University lacrosse on the school’s radio network. He most recently called the regional finals of NCAA Women’s Basketball Tournament for WestwoodOne, and also served as an update anchor for their Winter Olympics coverage from Sochi, Russia.

In addition, Benetti handles play-by-play for college football games on ESPN and college basketball on both ESPN and Fox Sports. Benetti currently works as an adjunct professor at Syracuse University, where he teaches sports broadcasting. He’s also a 2011 graduate of the Wake Forest University School of Law. 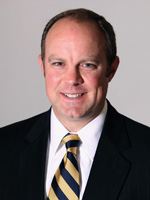 Mark Dixon will serve as the analyst for the NCAA Radio Network for the second time, previously calling the National Semifinals and Championship Game back in 2011. Dixon has covered NCAA men’s lacrosse for 18 seasons, serving as the radio analyst for Johns Hopkins University from 1997-2003, as a TV analyst for WMAR-TV2 in Baltimore from 2004-2011, and as an analyst and sideline reporter with ESPN since 2006.

Dixon is a 1994 graduate of Johns Hopkins, where he played both midfield and attack. He was a member of four NCAA postseason teams and helped the Blue Jays advance to the national semifinals in both 1992 and 1993. 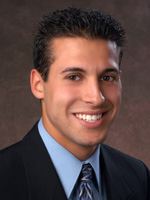 Jason Horowitz will once again pull double-duty for the weekend, serving as both the pregame and halftime host, as well as sideline reporter. It is the fourth consecutive year that Horowitz will broadcast lacrosse for WestwoodOne. He is the lead studio anchor for the NCAA Radio Network, having also hosted the Men’s Division I Basketball Tournament and Final Four, the NIT, plus the Frozen Four earlier this spring. Horowitz also hosts WestwoodOne’s regular season coverage of both NCAA football and basketball. Additionally, he recently returned from Sochi, Russia where he handled play-by-play of figure skating for the Winter Olympics.

Horowitz has also been seen on CBSSports.com, hosting and producing a variety of shows for the website. He can be heard regularly on SiriusXM and previously spent two seasons as the voice of the WNBA’s New York Liberty. 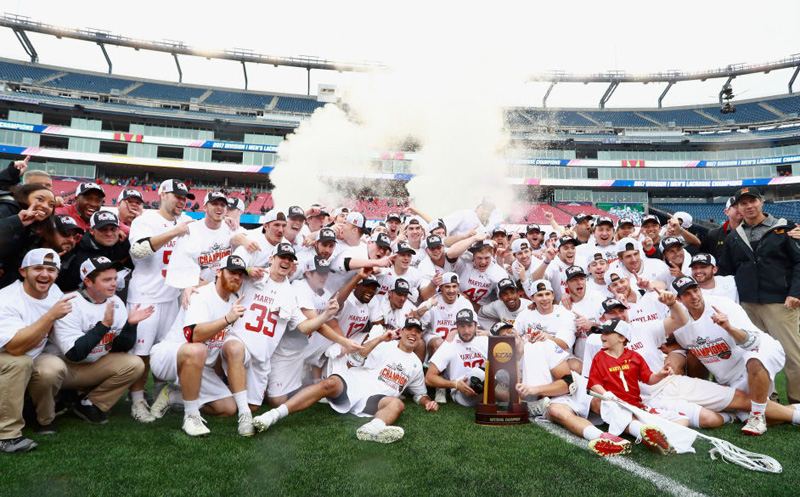 This Week in the NCAA: Maryland wins men’s and women’s lacrosse titles

03 June 2017 Comments are off for this post.
On back-to-back days at Gillette Stadium, the Maryland Terrapins were crowned NCAA champions in lacrosse. The women captured their title on Sunday, followed by the men on Memorial Day. Kevin Kugler has more on This Week in…Read More » 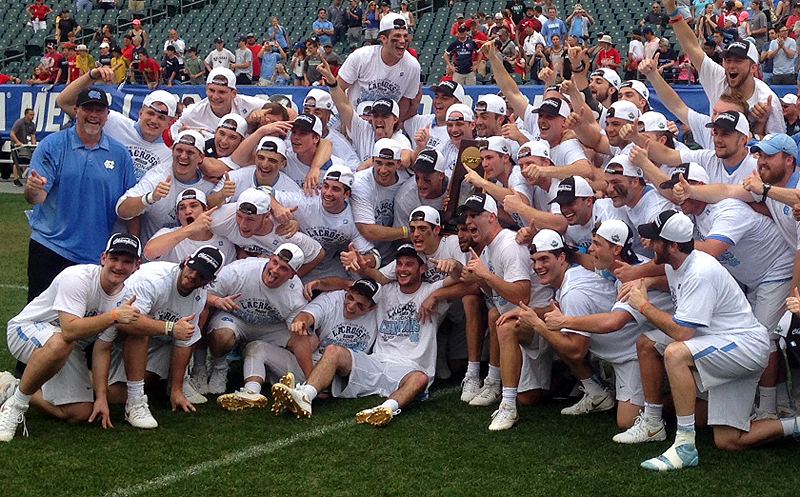 30 May 2016 Comments are off for this post.
PHILADELPHIA, PA – Chris Cloutier scored in overtime to give North Carolina a 14-13 victory over Maryland in the men’s lacrosse championship game on Monday. The winning goal was Cloutier’s 14th over two games at Lincoln Financial Field. Dave Ryan and Mark Dixon had the call on Westwood One Sports.Read More »

This Week in the NCAA: Maryland and Denver win D-I lacrosse titles

29 May 2015 Comments are off for this post.
The lacrosse season is in the books after a busy weekend in Philadelphia over Memorial Day. The first Division I title was handed out on Sunday in nearby Chester, Pennsylvania, as the Maryland women lifted the trophy for a second consecutive season by defeating North Carolina in the championship game.…Read More »

25 May 2015 Comments are off for this post.
PHILADELPHIA – For the first time, the NCAA Men’s Division I lacrosse championship trophy is headed west. The Denver Pioneers became the first team from outside the Eastern time zone to win the title, defeating Maryland 10-5 in Monday’s championship game at Lincoln Financial Field. Wesley Berg once again led…Read More »

24 May 2015 Comments are off for this post.
PHILADELPHIA – 12 months ago, Denver and Maryland made it to Memorial Day Weekend as part of lacrosse’s final four, but for both the Pioneers and the Terps, that’s where the journey ended, with semifinal losses to Duke and Notre Dame respectively. In 2015, however, the road for one team…Read More »

23 May 2015 Comments are off for this post.
PHILADELPHIA – Matt Rambo scored four goals as Maryland advanced to the men’s lacrosse national championship game with a hard-fought 12-11 win over local rivals Johns Hopkins on Saturday. The Terps led 10-7 at the end of the three quarters before the Blue Jays rallied to tie it with three…Read More »

23 May 2015 Comments are off for this post.
PHILADELPHIA – Notre Dame never gave up, but Denver had the last laugh as Wes Berg scored the game-winning goal in overtime to give the Pioneers an 11-10 win over the Fighting Irish in a men’s lacrosse semifinal on Saturday at Lincoln Financial Field. Notre Dame never led in the…Read More » 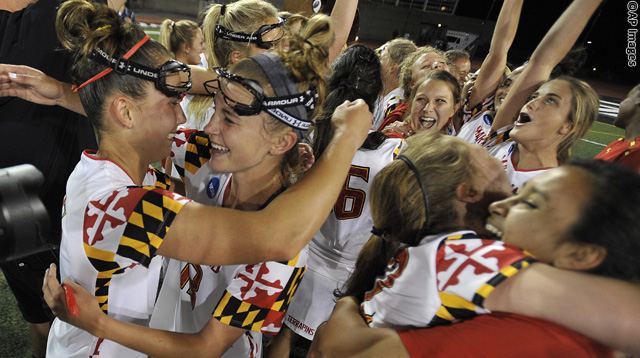 This Week in the NCAA: Maryland wins women’s lacrosse

30 May 2014 Comments are off for this post.
It was a busy week for handing out hardware in the NCAA, with multiple championships decided in baseball, softball, golf and lacrosse. In Division I lacrosse, the men’s title went to Duke, while the women’s trophy is headed to College Park, as the Maryland Terrapins beat Syracuse in the final.…Read More »
Load more posts