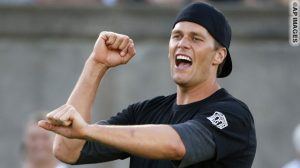 Tom Brady and the New England Patriots snapped a two-game losing streak on Sunday night and moved a step closer to home-field advantage in the AFC playoffs.

In his latest conversation with Westwood One’s Jim Gray, Tom talks about getting a victory over the Houston Texans, the return of one of his favorite targets in tight end Rob Gronkowski, Julian Edelman’s return to practice and much more – including new injuries to several Patriots. 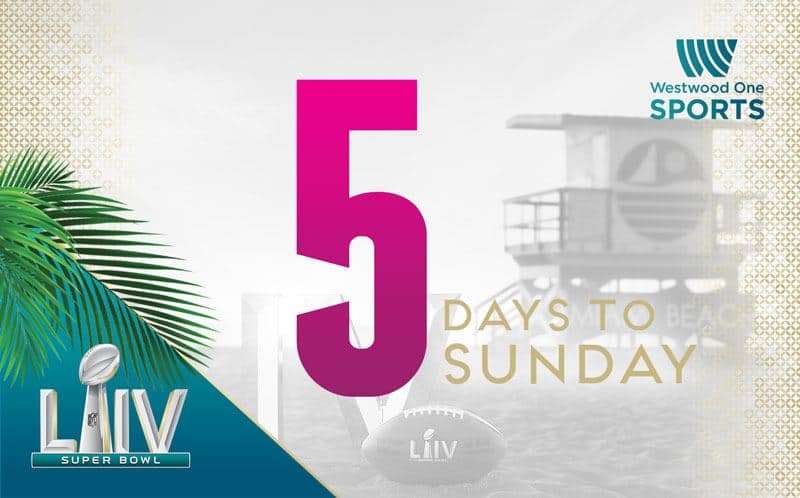 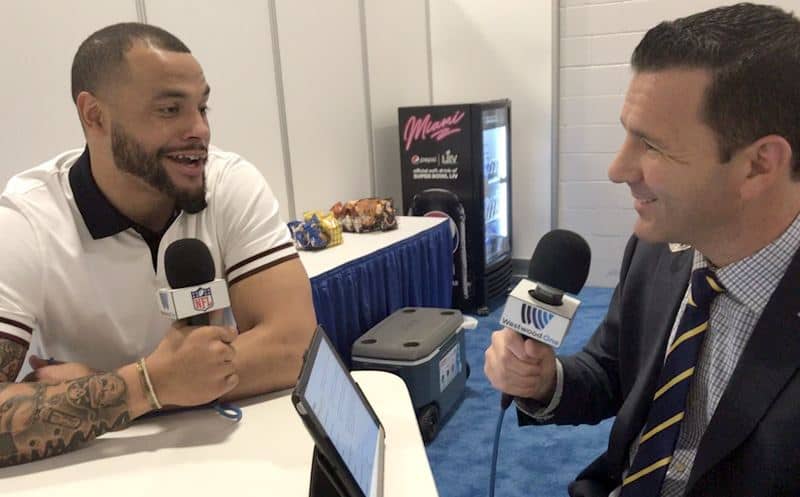 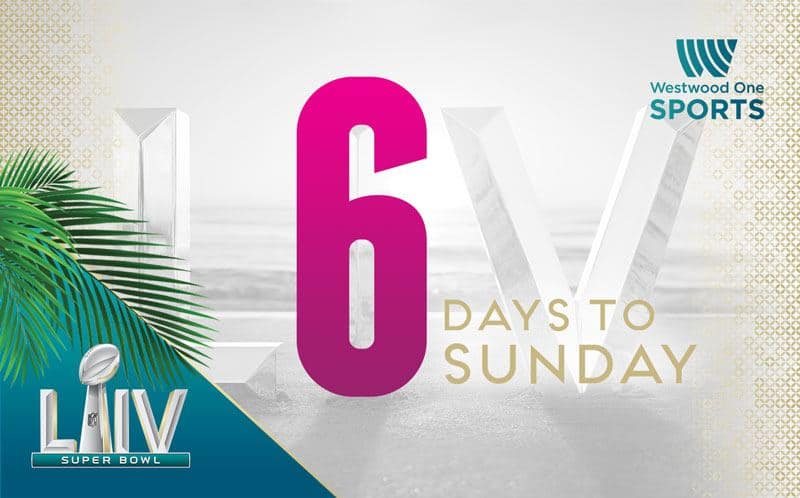