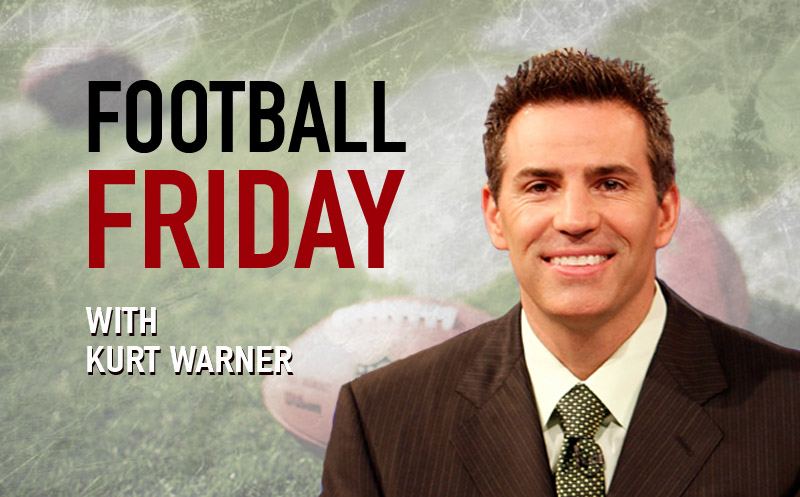 In his latest interview, Kurt talks about the strong early play of Trevor Siemian and Carson Wentz, the sideline emotions of Odell Beckham, Jr. and much more – including the beginning of the International Series with Sunday’s Colts-Jaguars game at Wembley Stadium.