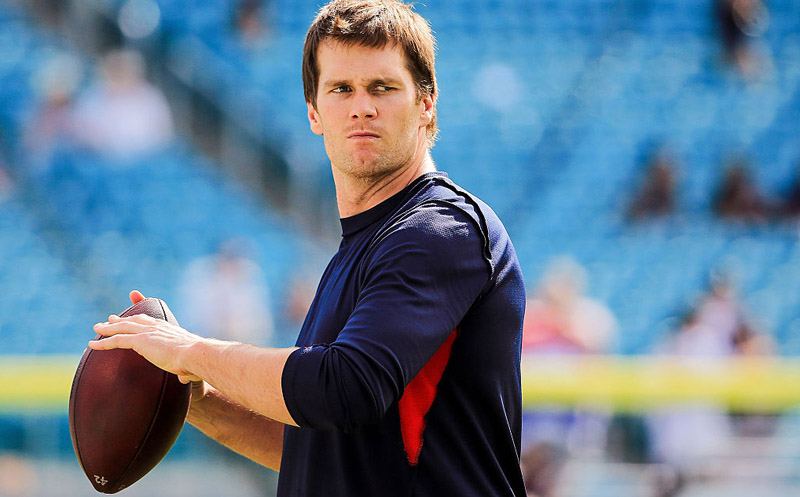 The 2017 season didn’t exactly start off the way the New England Patriots and their fans had hoped. A 42-27 setback at the hands of the Kansas City Chiefs has the Patriots 0-1 and heading to New Orleans to face the Saints.

In his weekly conversation with Westwood One’s Jim Gray, Tom Brady talks about his team’s struggles in that game, the injury concerns they are facing and much more.