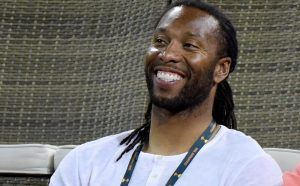 It’s been a rough start to the season for the 0-2 Arizona Cardinals. The offense has tallied only 6 points in two defeats.

In his weekly conversation with Westwood One’s Jim Gray, Cardinals star Larry Fitzgerald talks about the team’s struggles and also looks around the league with commentary on the exceptional play of Ryan Fitzpatrick and Patrick Mahomes. 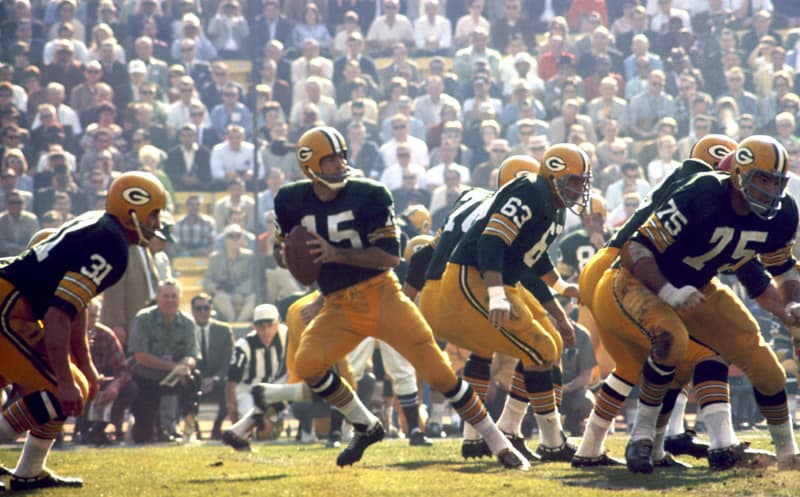 25 May 2020 Comments are off for this post.
Westwood One presents the first-ever re-broadcast of CBS Radio’s coverage of Super Bowl I. Jack Drees and Tom Hedrick had the call on January 15th, 1967.Read More »

11 May 2020 No Comments
NFL Network Host Andrew Siciliano joins Ian and Mike as they talk about their stock portfolios, the schedule release, and on-air mishaps. Plus, Chargers rookie LB Kenneth Murray on getting drafted and his next steps (16:30) and Bengals S Jessie Bates on Cincinnati’s recent acquisitions and his family (39:00) Subscribe…Read More »