After leading 14-0 after the first quarter, the Ravens never looked back, scoring touchdowns on their first six drives of the game to improve to 9-2 on the season.

A complete effort for #RavensFlock as Baltimore notched a 45-6 victory over the Rams on Monday night.@KevinHarlan & @kurt13warner had the call on Westwood One and had this to say about #MNF and Week 12#NFL100 #BALvsLA pic.twitter.com/Wyx0KmvgYx 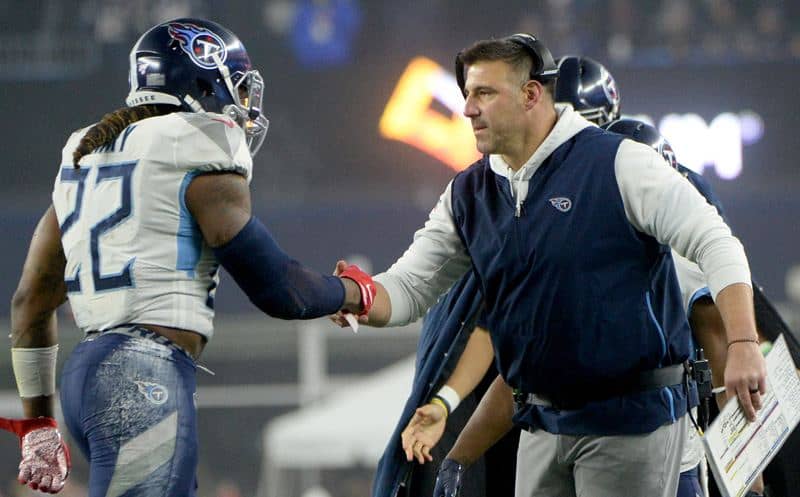 04 January 2020 No Comments
FOXBORO, MA – Derrick Henry led the way as the Tennessee Titans defeated the New England Patriots 20-13 on Saturday night in an AFC Wild Card matchup. Henry rushed for 182 yards and a touchdown as former Patriot and current Titans head coach Mike Vrabel got the best of his…Read More »

04 January 2020 No Comments
HOUSTON, TX – Deshaun Watson led the way as the Houston Texans rallied from a 16-0 deficit to eventually defeat the Buffalo Bills 22-19 in overtime in an AFC Wild Card game on Saturday afternoon. Watson had a touchdown run to start the comeback and added a touchdown pass as…Read More »