Westwood One will provide hole-by-hole coverage of each round of the 2016 PGA Championship, live from Baltusrol Golf Club in Springfield, New Jersey. Coverage begins each day at 2 PM Eastern.

Bob Papa and Charlie Rymer will anchor the longform coverage from the 18th Tower. Papa and Rymer have paired together for Westwood One’s coverage of the Masters for the last eight years. Papa also serves as a play-by-play announcer for the Golf Channel, covering the PGA and Champions Tour, and as the radio voice of the New York Giants football team. Rymer is a former PGA Tour player and current Golf Channel host/analyst.

Calling the action from the course will be 1992 PGA Rookie of the Year Mark Carnevale, former PGA Tour players Dennis Paulson and John Maginess, as well as SiriusXM golf announcers Bill Rosinski and Doug Bell. 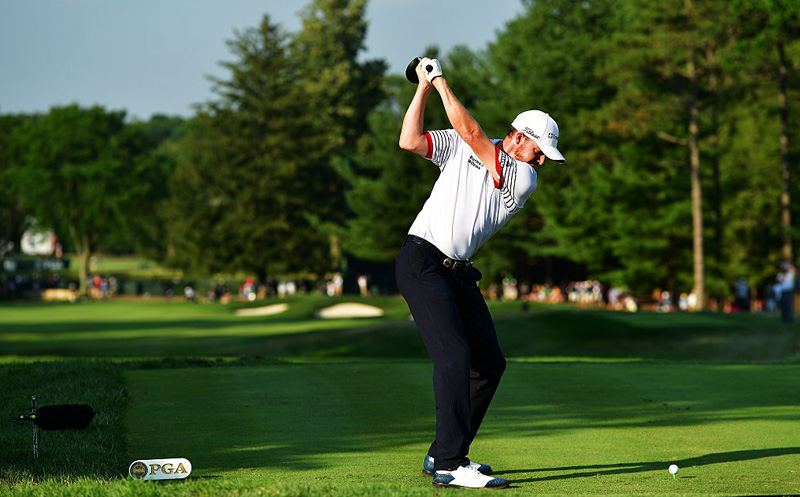 29 July 2016 Comments are off for this post.
SPRINGFIELD, NJ – Jimmy Walker and Robert Streb top the leaderboard after two rounds at the 98th PGA Championship. Walker followed up his opening-round 65 with a 66 on Friday and is tied at nine-under with Streb, who…Read More » 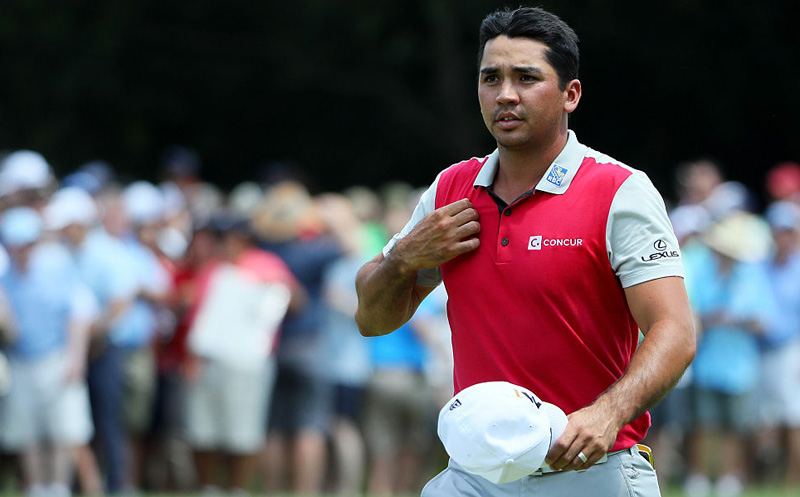 29 July 2016 Comments are off for this post.
SPRINGFIELD, NJ – Jimmy Walker went out early and he went low. The 38-year-old American tops the leaderboard after one round of the 98th PGA Championship, carding a five-under 65 on Thursday. Emiliano Grillo of Argentina, Englishman Ross Fisher and Germany’s Martin Kaymer are each a shot back after opening-round 66s.…Read More »