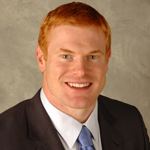 Rocky Boiman is an analyst for Westwood One’s coverage of NCAA football and a sideline reporter on select NFL broadcasts.

Boiman is a Super Bowl champion and seven-year veteran of the NFL. A former captain and three-year starting linebacker at Notre Dame, Rocky was drafted in 2002 by the Tennessee Titans. At Notre Dame, Rocky was a Pre-Season All-American in 2001 and finished his career with 144 tackles. He graduated from Notre Dame in four years with a Pre-Med/Psychology degree.

Rocky played four years with the Titans and then went on to play two years with the Indianapolis Colts, where in 2006 he was a key contributor on the Colts team that went on to win Super Bowl XLI. He then moved on to the Chiefs in 2008 where he was a full-time starter and defensive captain. Rocky finished his NFL career with the Pittsburgh Steelers in 2009. Rocky holds the Oilers/Titans single season franchise record with 28 special teams tackles and in 2003 he was named AFC Defensive Player of the Week.

After his retirement, Rocky moved directly into broadcasting, covering the Bengals and local high school football in his hometown of Cincinnati.  In 2011, he attended the NFL Broadcast Bootcamp and after his stellar performance, he was selected to do a week of NFL studio coverage for SKY Sports in London. Rocky also worked for BBC Radio in 2011 doing color commentary for 3 NFL games, including Super Bowl XLVI. 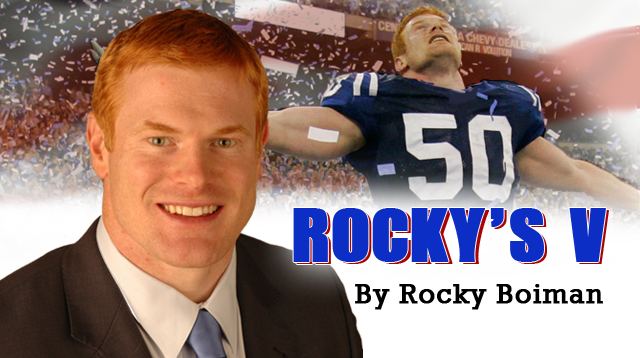 06 January 2014 Comments are off for this post.
After hundreds of games and more thrills than we can count, the NCAA Football season all comes down to one game – the final BCS Championship Game between Auburn and Florida State. Ahead of the game, our…Read More » 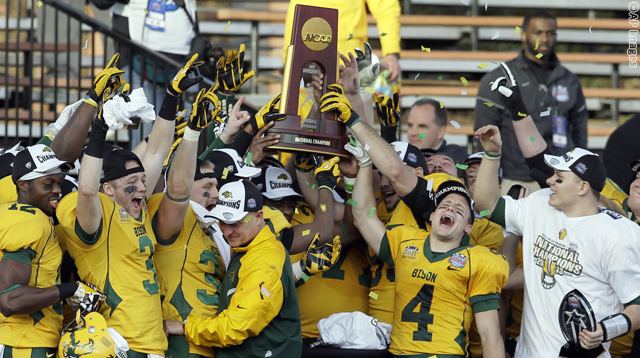 04 January 2014 Comments are off for this post.
FRISCO, TX – For the third straight year, the Bison of North Dakota State are the champions of the FCS. NDSU beat Towson 35-7 to capture the program’s third consecutive national championship in the final game for senior quarterback Brock Jensen and head coach Craig Bohl, who will move up…Read More » 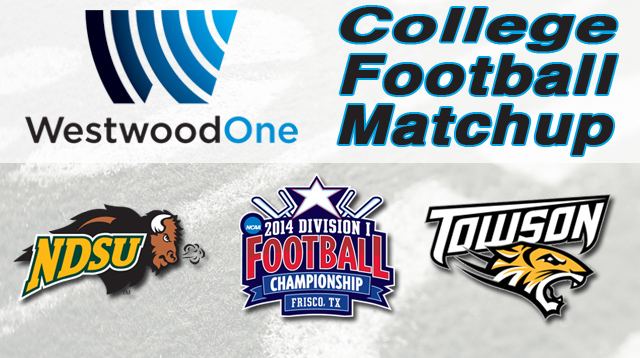 03 January 2014 Comments are off for this post.
Our 2013-14 NCAA Football schedule concludes Saturday from Frisco, Texas as top-seeded North Dakota State takes on 7th-seeded Towson in the FCS Championship Game. We’ll have complete coverage beginning at 1:30 PM Eastern on our WestwoodOne affiliates coast-to-coast and streaming live right here on WestwoodOneSports.com! To get you ready for…Read More »

04 December 2013 Comments are off for this post.
I. SEC Championship Game: Missouri vs. Auburn Auburn is the story of college football after last week’s unbelievable upset of Alabama and now possess an even greater feeling of destiny. But after two straight games in which the Tigers beat top-tier teams on the final play, what can Auburn possibly…Read More » 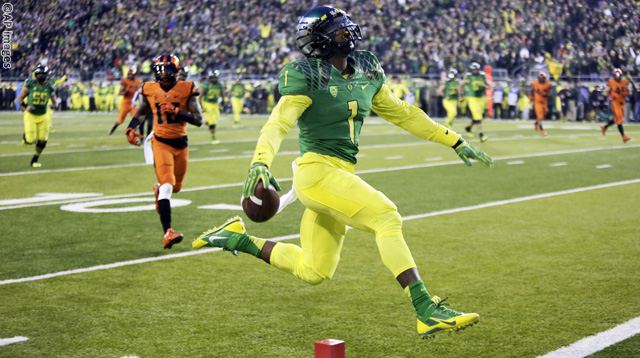 30 November 2013 Comments are off for this post.
EUGENE, OR – Marcus Mariota’s 12-yard touchdown pass to Josh Huff gave the Oregon Ducks a 36-35 victory over in-state rivals Oregon State on Friday night at Autzen Stadium. Huff’s third touchdown reception of the game came at the end of a nine-play, 83-yard drive that Oregon completed in just…Read More » 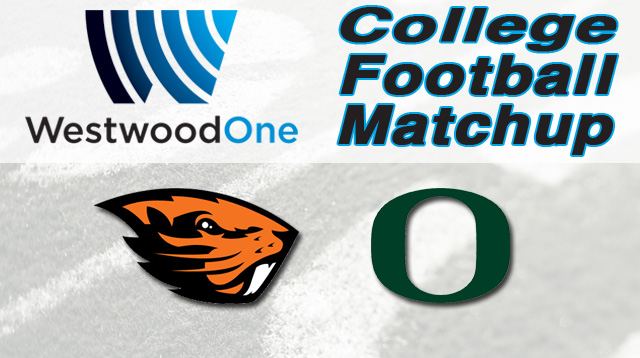 29 November 2013 Comments are off for this post.
Our 2013 NCAA Football schedule continues this evening from Eugene as Oregon hosts Oregon State. We’ll have complete coverage beginning at 6:30 PM Eastern on our WestwoodOne affiliates coast-to-coast and streaming live right here on WestwoodOneSports.com! To get you ready for The Civil War, our analyst Rocky Boiman, who will…Read More »

29 November 2013 Comments are off for this post.
I. Florida lost to who? That would be Georgia Southern of the FCS, which went into the Swamp and gigged the Gators. Any time you have two players from your team blocking each other on a play (please just watch the video) you should lose. How about that? I just…Read More » 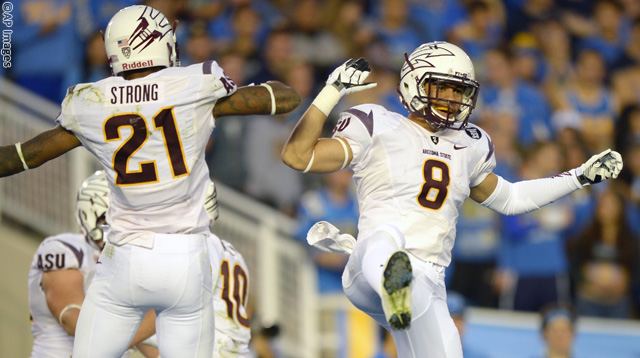 23 November 2013 Comments are off for this post.
PASADENA, CA – Taylor Kelly and Marion Grice led the way as Arizona State clinched its first Pac-12 South title with a 38-33 win over UCLA on Saturday night at the Rose Bowl. Taylor threw for one score and ran for another and Grice continued his strong play with 95…Read More »
Load more posts