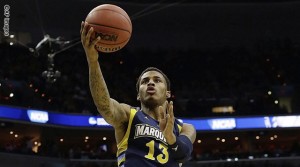 WASHINGTON, DC – Marquette has a chance to lay down a marker for the new Big East on Saturday when they take on a conference rival that won’t be one after this season in Syracuse.

The Golden Eagles, who will be part of the new conference formed by the so-called “Catholic 7,” face an Orange squad that has rolled through the NCAA Tournament in its final year before joining the ACC.

Ahead of the game, Ian Eagle caught up with Marquette head coach Buzz Williams and star guard Vander Blue.

Coverage of the East Regional Final begins at 4 PM Eastern. You can listen live right here on WestwoodOneSports.com. For our complete NCAA Tournament schedule, CLICK HERE. 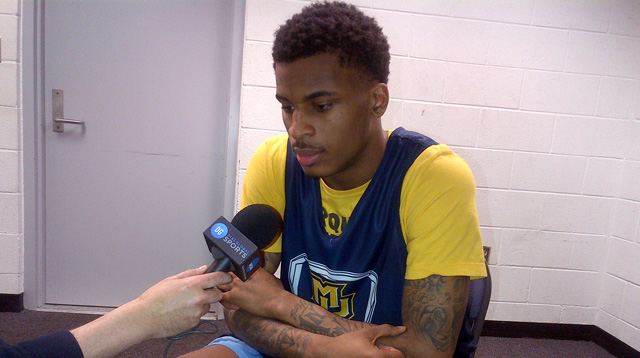 Vander Blue during his Westwood One Sports interview.