Anderson had 28 points and Potts had 27 as the Knights advanced to the NCAA Tournament for the first time since 2005.

Gary Cohen and Mo Cassara called the action on Westwood One Sports. 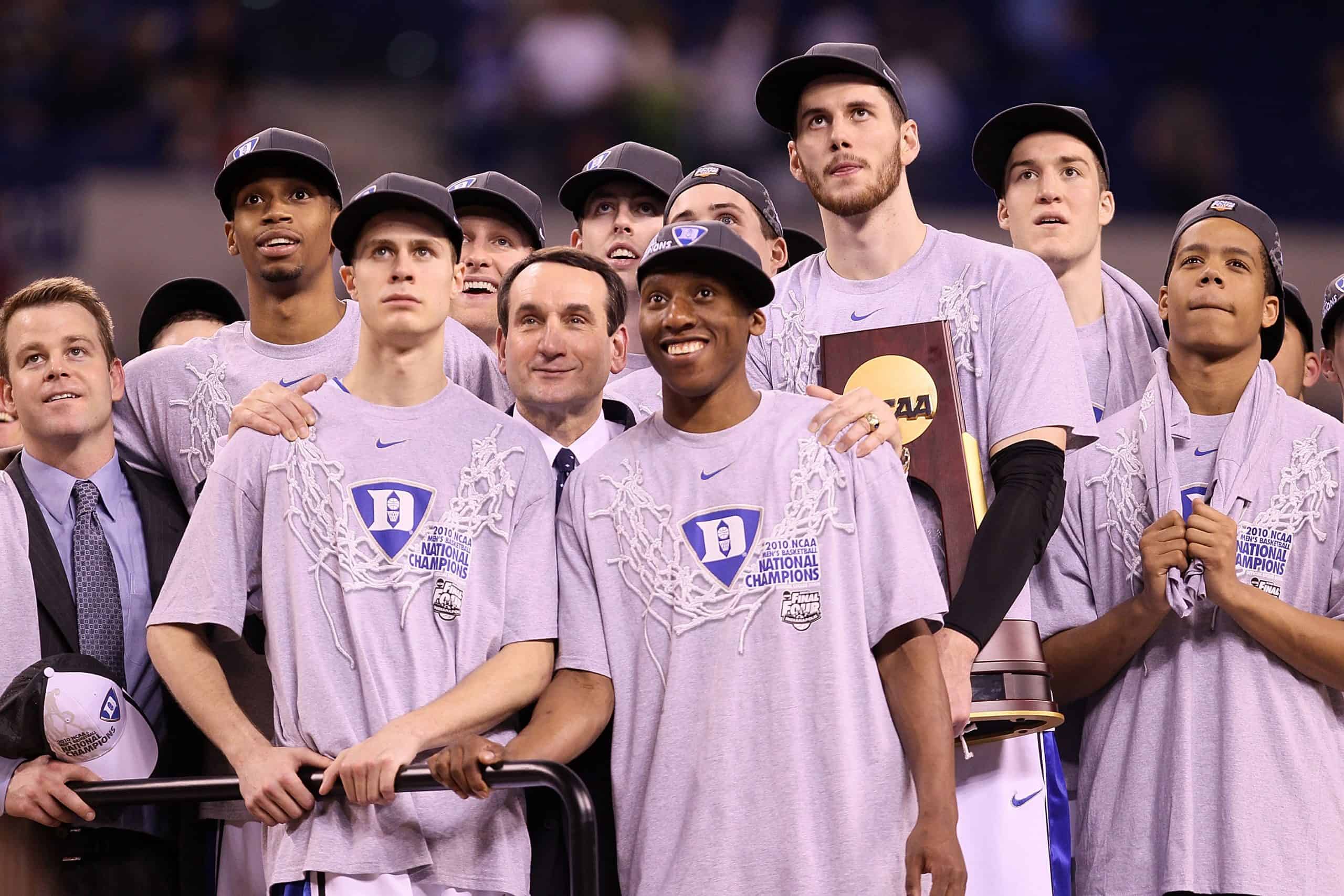 Westwood One and NCAA Renew Partnership! 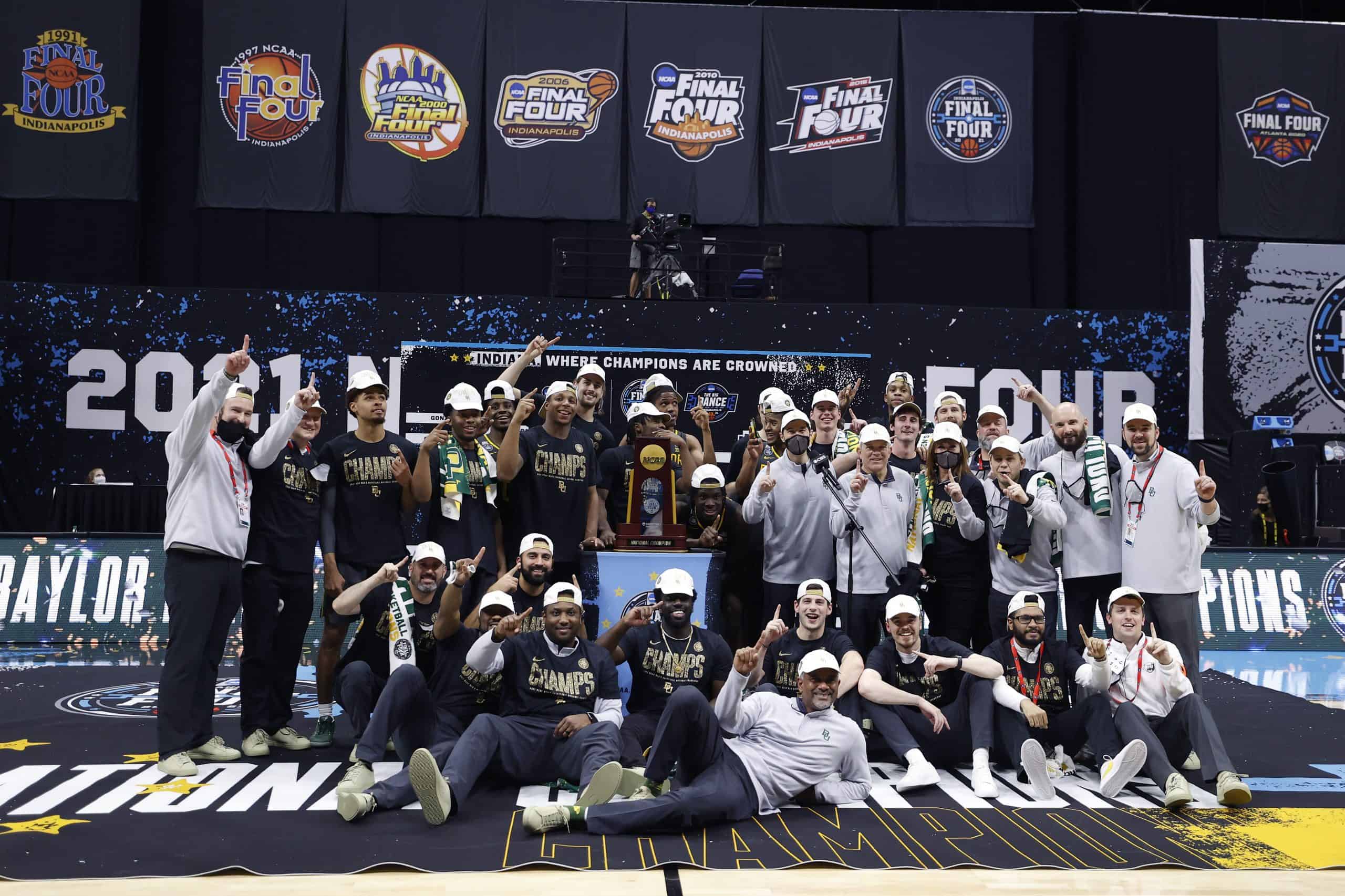 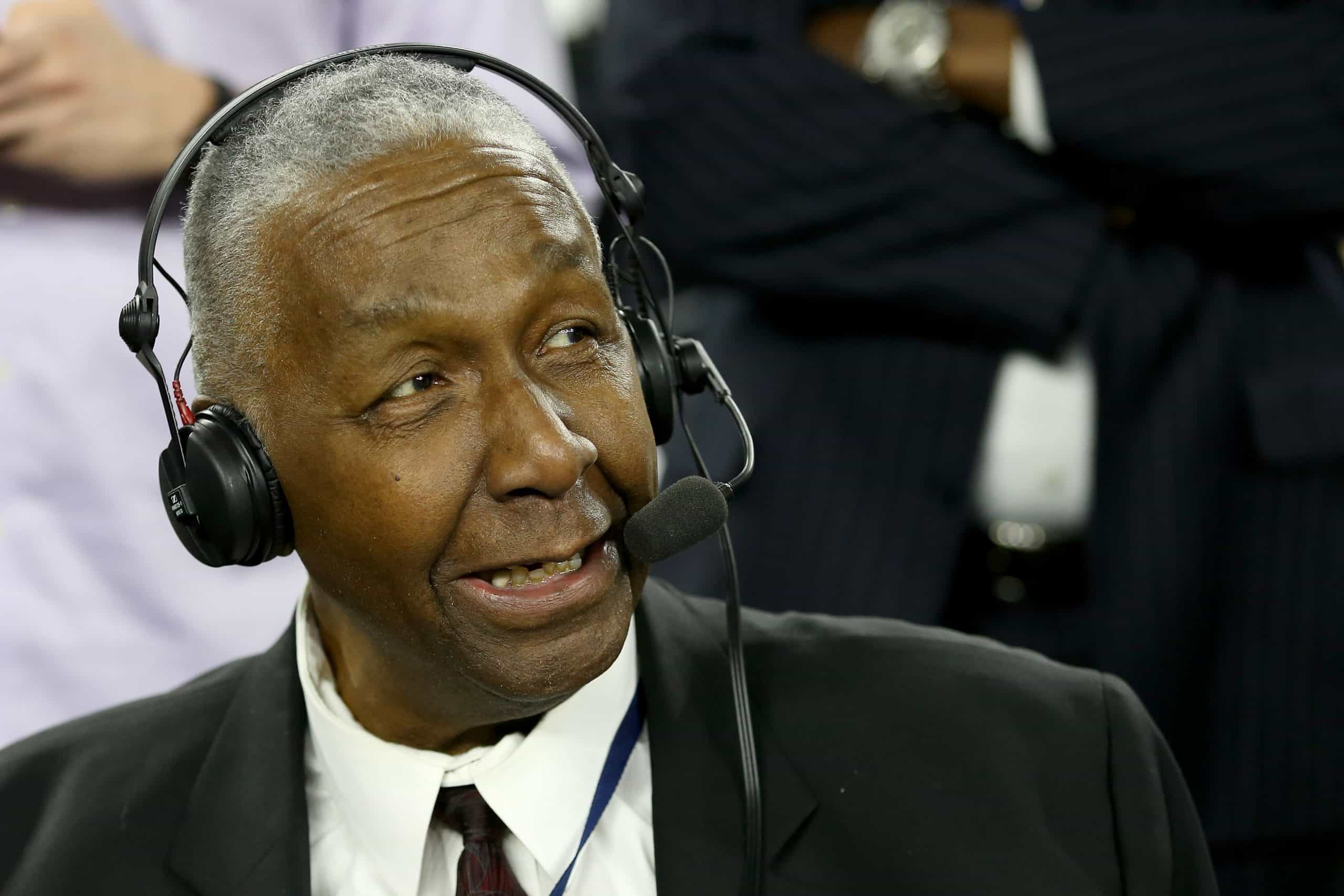 A Tribute to John Thompson

05 April 2021
Our Westwood One Sports family is missing a member of our crew at this year’s Final Four in Indianapolis. Scott Graham narrates our tribute to John Thompson: Read More » 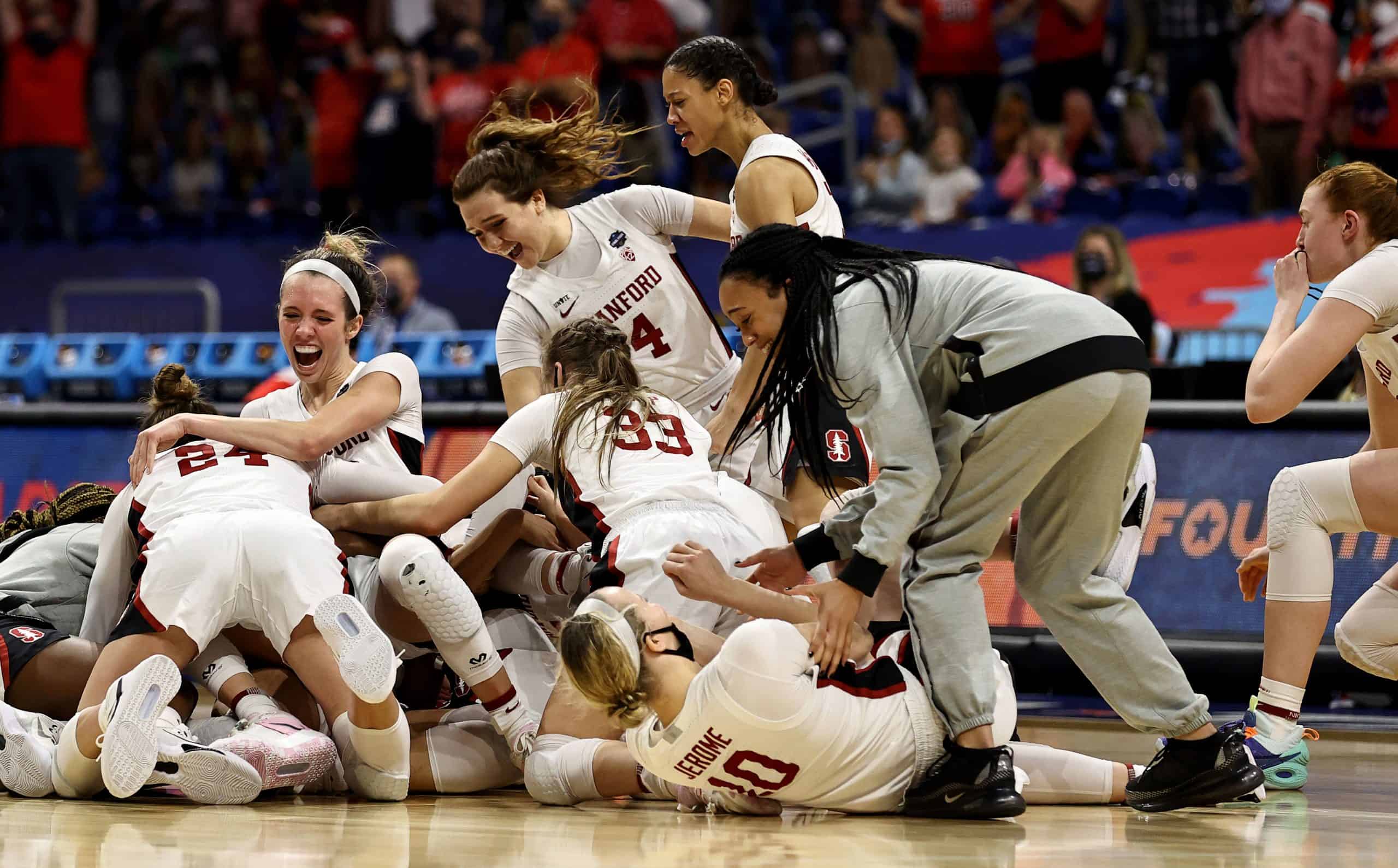 Stanford holds off Arizona to claim first national crown since 1992

04 April 2021
Stanford led by as many as 11 points and withstood rally after rally before turning back Arizona on the game’s final possession to claim a 54-53 victory in the NCAA women’s basketball national championship game at the Alamodome. Haley Jones paced the Cardinal with 17 points and eight rebounds as… Read More » 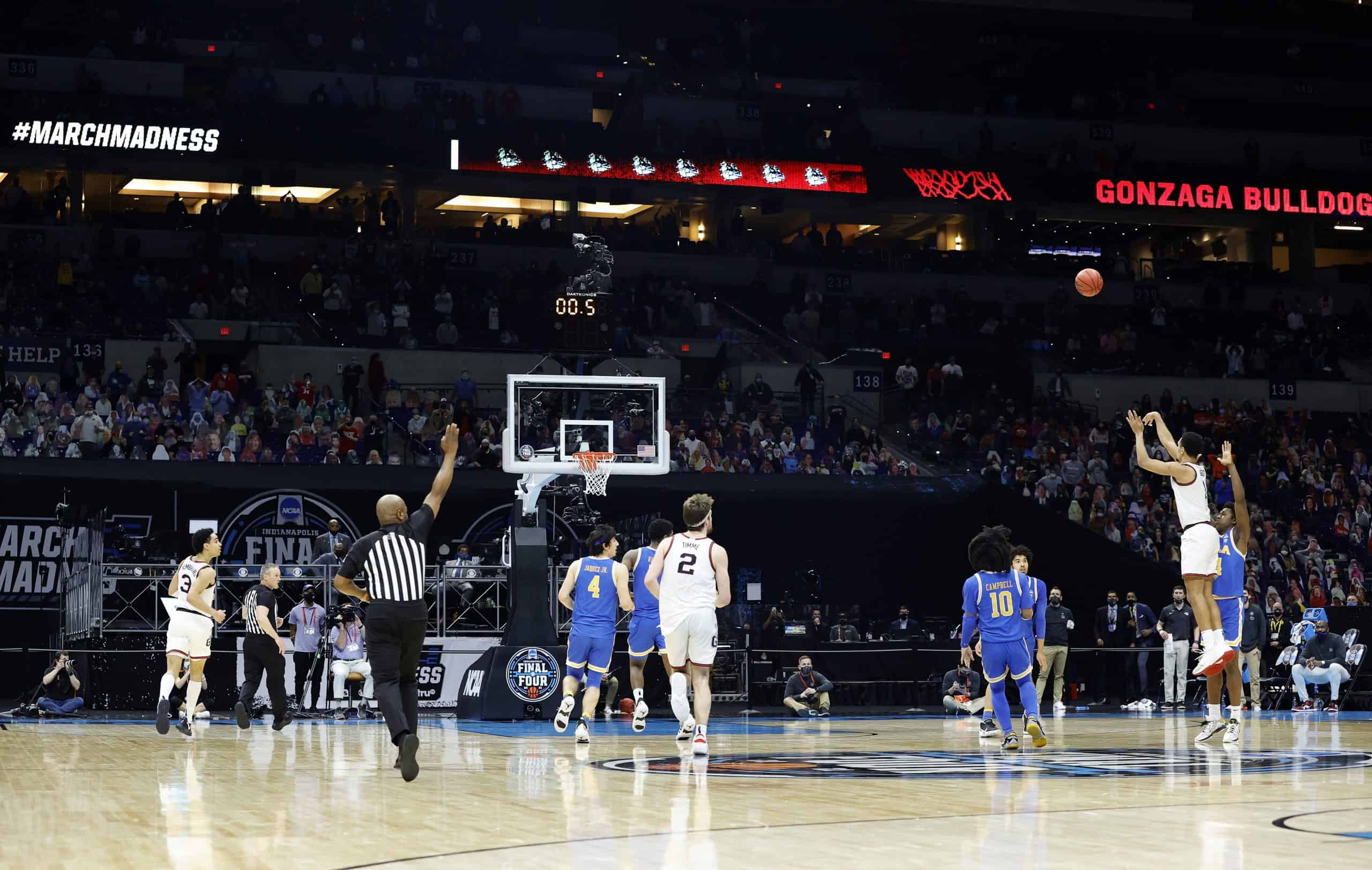 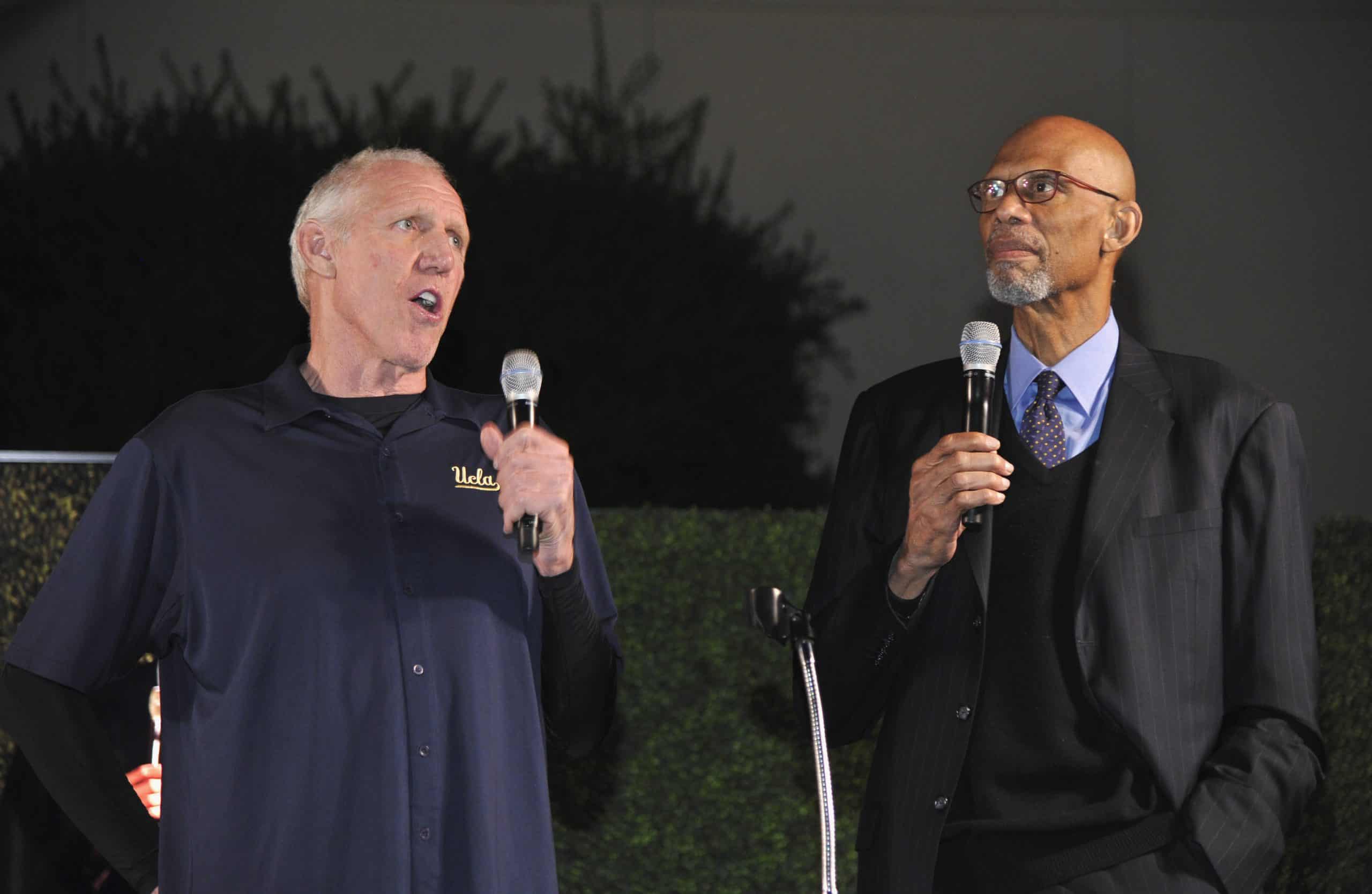 03 April 2021
Prior to Saturday’s Final Four matchup between UCLA and Gonzaga, Kareem Abdul-Jabbar and Bill Walton spoke with Westwood One’s Jim Gray. The duo shared their experiences as members of past UCLA teams, discussed the current UCLA team’s run, and much more. Every game of the NCAA Tournament streams right here… Read More »

03 April 2021
Following his retirement announcement earlier this week, North Carolina head coach Roy Williams spoke with Westwood One’s Jim Gray and P.J. Carlesimo in this nearly 20-minute conversation. Roy discusses his decision to retire, the future of the college game, his plans for retired life and much more. Every game of… Read More » 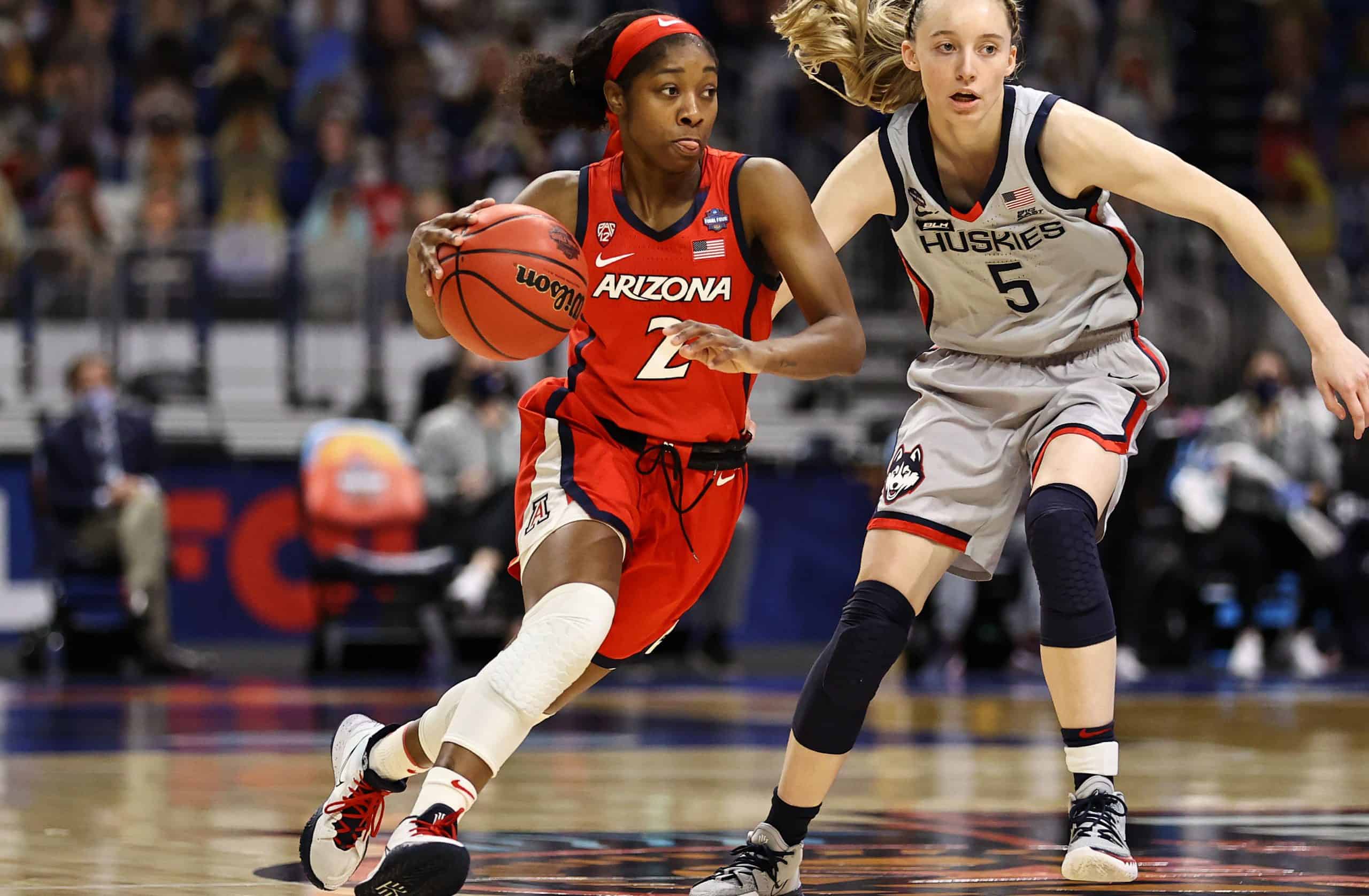 03 April 2021
The NCAA Women’s Final Four DID NOT disappoint. Stanford survived South Carolina’s frenetic comeback and a wild scramble in the game’s final possession. Then Arizona’s “Bear Down” defense shackled UConn and Aari McDonald helped the Wildcats to a wire-to-wire upset of the tournament’s top seed. The dramatic doubleheader at the… Read More »
Load more posts