Westwood One Sports will once again present exclusive coverage from the 18th green of the PGA Championship. This year the venue will be Bellerive Country Club near St. Louis, Missouri. 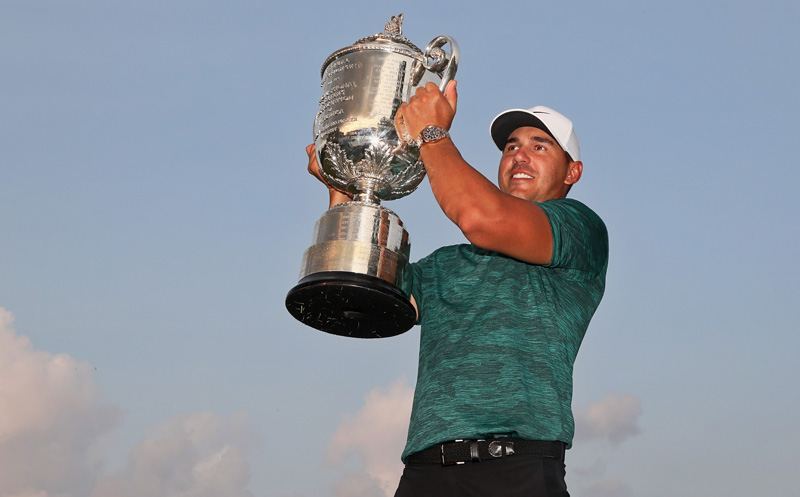 12 August 2018 Comments are off for this post.
ST. LOUIS, MO – Brooks Koepka captured the third major of his career, and first PGA Championship, besting the field at 16-under par at Bellerive Country Club. The 28-year-old Floridian finished two shots ahead of Tiger Woods,…Read More »