Westwood One Sports will once again present exclusive coverage from the 18th green at the Augusta National Golf Club in Georgia, site of the 81st Masters Golf Tournament. This marks the 62nd consecutive year of Masters radio coverage provided by the network.

Bob Papa will once again anchor the longform coverage from the tower at 18, his 13th Masters with the Network. Papa is familiar to many listeners as the radio voice of the N.Y. Giants,and as a play-by-play announcer for the Golf Channel, covering the PGA and Champions Tour. Joining Papa once again is former pro golfer and current Golf Channel host Charlie Rymer. Rymer returns for his 9th straight Masters as the lead analyst.

Calling the action from holes along the course will be 1992 PGA Rookie of the Year Mark Carnevale, SiriusXM PGA Channel and PGAtour.com host Brian Katrek, 1979 British Ladies Amateur Champion Maureen Madill and Westwood One Sports play-by-play voice Kevin Kugler. Rounding out our broadcast team will be the Golf Channel’s Whit Watson, who will conduct interviews with the golfers as they finish their rounds and Ted Emrich, who will provide leaderboard updates during the longform coverage. 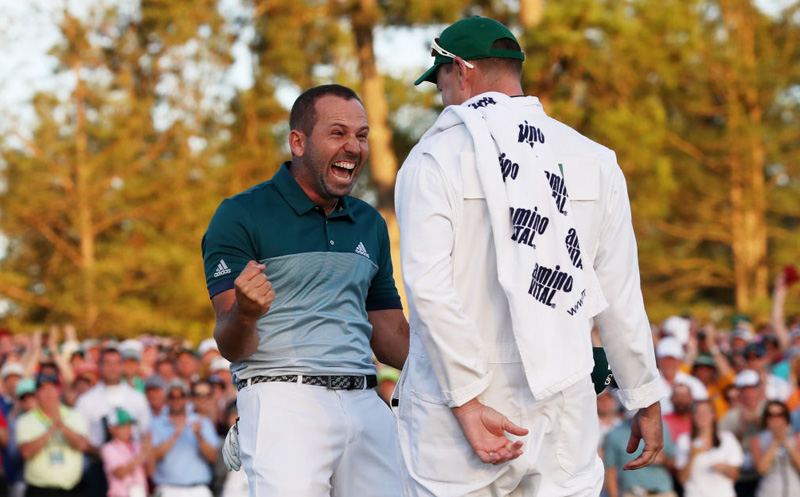 09 April 2017 Comments are off for this post.
AUGUSTA, GA – Sergio Garcia defeated Justin Rose on the first playoff hole to win the Masters and his first major championship in a thrilling Sunday afternoon affair. Kevin Kugler and Charlie Rymer look back on an exciting…Read More » 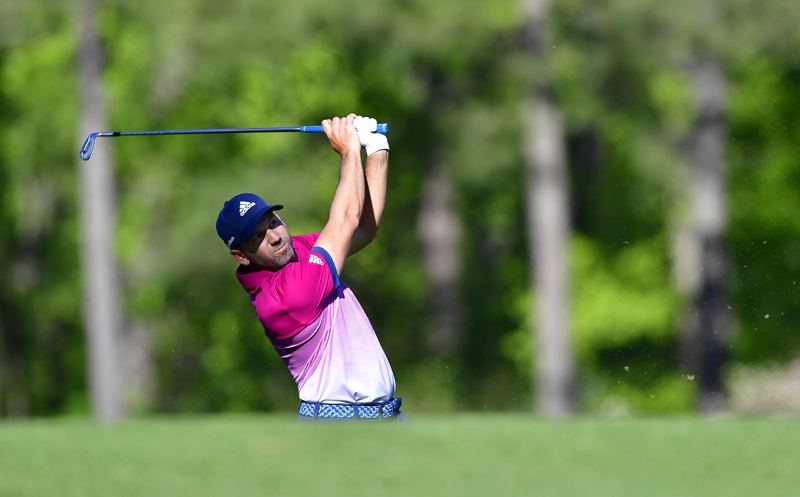 The Masters Tonight: Rose, Garcia tied for lead after 54 holes

08 April 2017 Comments are off for this post.
AUGUSTA, GA – Justin Rose and Sergio Garcia are your leaders after the third round of the 2017 Masters. Garcia shot a 70 to land at six-under, while Rose fired a 67 to rocket up the leaderboard. Kevin Kugler and Maureen Madill look back on an exciting third round at Augusta…Read More » 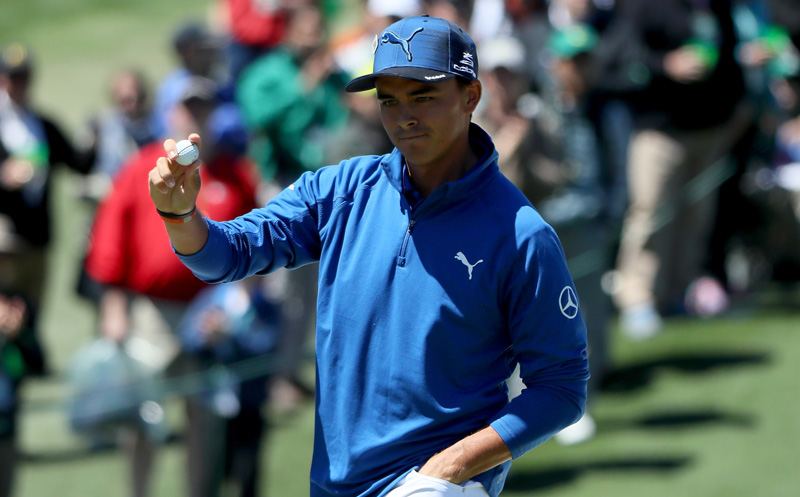 The Masters Tonight: Fowler among four tied at -4 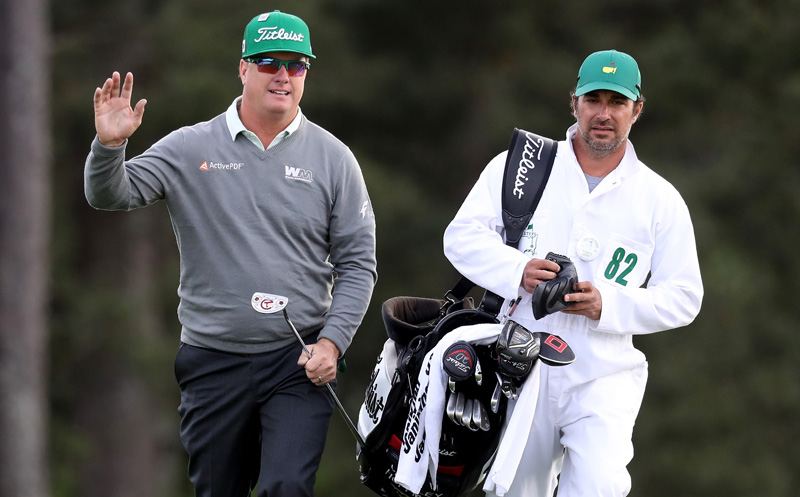 06 April 2017 Comments are off for this post.
AUGUSTA, GA – On a windy day at Augusta National, Charley Hoffman was the standout performer. The 40-year-old carded a seven-under 65 in the opening round and leads by four shots over William McGirt. Jordan Spieth signed for a 75, based almost entirely on a 9 at the par 5 hole…Read More »

Frozen Four Preview – Hear from the coaches ahead of the action

06 April 2017 Comments are off for this post.
Alex Faust, Colby Cohen and Shireen Saski will have the call on Thursday from Chicago as Minnesota-Duluth faces Harvard and Notre Dame takes on Denver in the semifinals. Coverage begins at 5:30 PM Eastern.Read More »