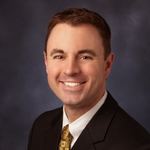 Kevin Kugler is the play-by-play voice of Sunday Night Football on Westwood One. 2018 marks his sixth year in that role.

Kugler is also the lead play-by-play announcer for the NCAA Men’s Basketball Tournament and has called the Final Four for the network since 2008.

Kugler has been the voice of the College World Series since 2003, and has done play-by-play for numerous other sports for Westwood One, including the Masters and college football. He has also covered five consecutive Olympic Games for the network.

Kugler also does play-by-play events for the Big Ten Network and Fox Sports 1 and is a nine-time winner of the Nebraska Sportscaster of the Year Award.

23 April 2020 Comments are off for this post.
As players are drafted during the first round on Thursday night, they’ll hop on Zoom and talk to our Kevin Kugler. You’ll be able to listen to the interviews right here. Check out NFL.com/Relief to find out…Read More » 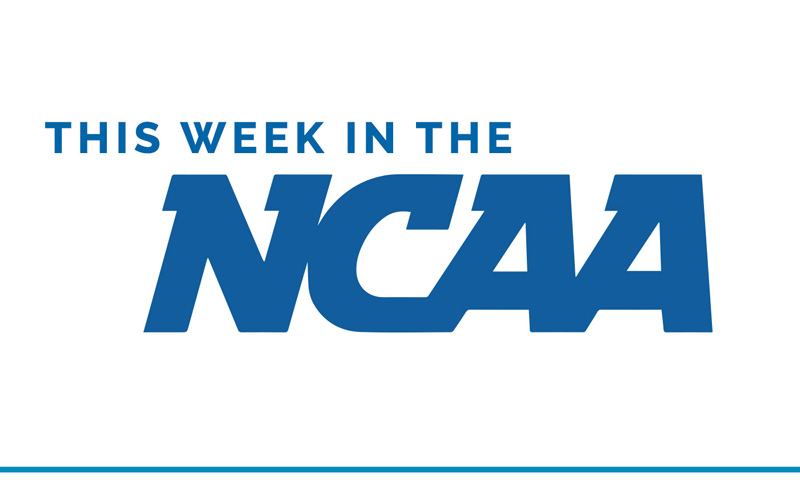 This Week in the NCAA: Winter and spring championships canceled

14 March 2020 Comments are off for this post.
The NCAA announced on Thursday that in light of the ongoing crisis surrounding the coronavirus, all winter and spring sports championships have been canceled. Kevin Kugler has more.Read More » 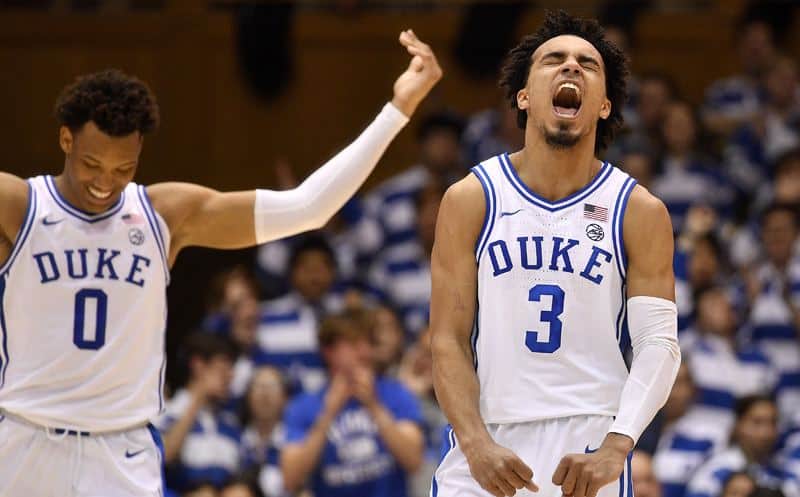 02 March 2020 Comments are off for this post.
DURHAM, NC – Cassius Stanley brought Cameron Indoor Stadium to its feet with a high-flying second-half performance as Duke defeated NC State 88-69 on Monday night. Kevin Kugler and Eric Montross had the call on Westwood One.Read More »

20 January 2020 Comments are off for this post.
SANTA CLARA, CA – Raheem Mostert rushed for four touchdowns as the San Francisco 49ers dominated the Green Bay Packers in the NFC Championship Game. San Francisco led 27-0 at halftime and cruised to a 37-20 win to set up a matchup with the Kansas City Chiefs in Super Bowl…Read More » 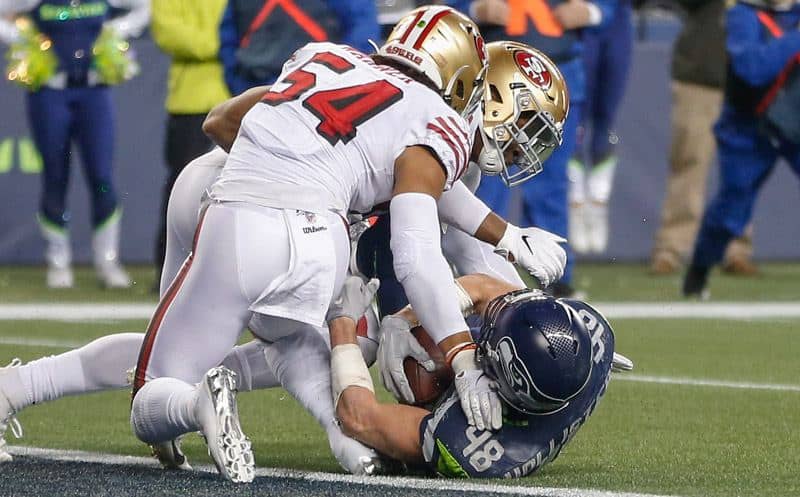 30 December 2019 Comments are off for this post.
SEATTLE, WA – Jacob Hollister was stopped just short of the goal line on 4th down as the San Francisco 49ers held on to defeat the Seattle Seahawks 26-21 and capture the NFC West title and home-field advantage throughout the NFC playoffs. Seattle dropped to the fifth-seed and will travel…Read More » 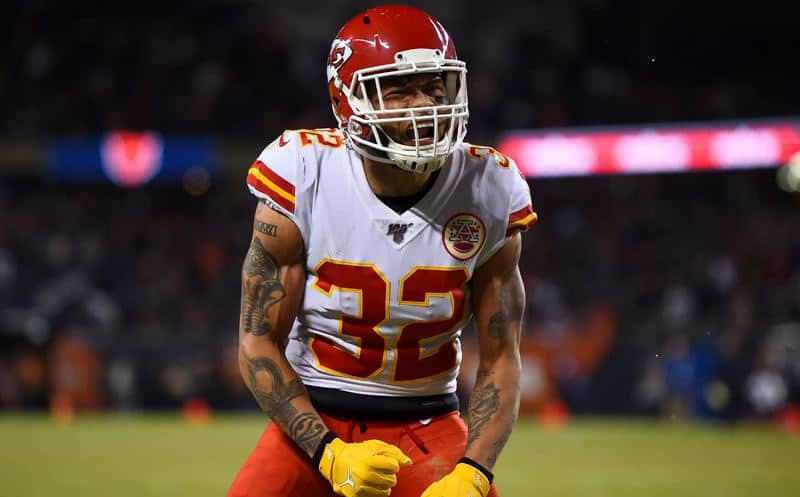 22 December 2019 Comments are off for this post.
CHICAGO, IL – Patrick Mahomes was his usual self and the Kansas City defense shut down the Chicago Bears as the Chiefs won 26-3 on Sunday night. Mahomes passed for a pair of scores and ran for another as the Chiefs improved to 11-4 on the season. Kansas City needs…Read More »