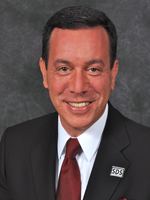 Scott Graham serves as the pregame, halftime and postgame host for Westwood One’s Sunday & Thursday Night Football coverage and also hosts the weekly highlights show NFL Sunday. Graham will be working his tenth straight Super Bowl for Westwood One in 2019, hosting both Super Bowl Preview with Kurt Warner and Super Sunday. Graham has spent over 25 years as a radio and television sportscaster including play-by-play for both the NFL and NFL Europe on FOX. On the radio side, Graham served as the play-by-play voice of the Philadelphia Phillies for eight seasons from 1999-2006. Since 2003, Graham has narrated a variety of programs, commercials, and features produced by NFL Films. His voice has most often been heard on NFL Game of the Week, in weekly game previews on NFL.com, and in various season highlight films for NFL teams.

He also currently co-hosts two weekly feature programs for Westwood One –  NFL Preview with Kurt Warner and NFL Insider, which features a rotating cast of guests including NFL Network’s Ian Rapoport and Westwood One analysts Mike Mayock and Mike Holmgren.

Scott is also the play-by-play voice for Philadelphia Eagles preseason television games, and does play-by-play for Westwood One’s coverage of NCAA basketball, including the NCAA Tournament. 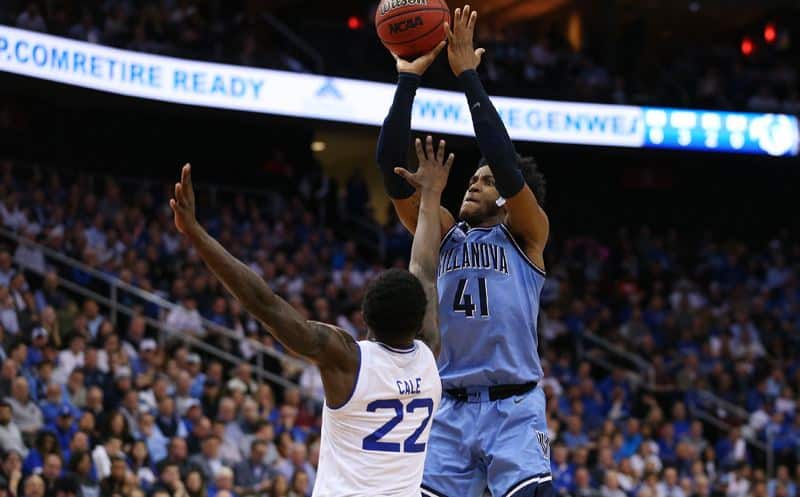 04 March 2020 Comments are off for this post.
NEWARK, NJ – Seton Hall’s long wait for a Big East regular season title will last at least until this weekend as Villanova defeated the Pirates 79-77 on Wednesday night. Seton Hall hasn’t won the conference since…Read More » 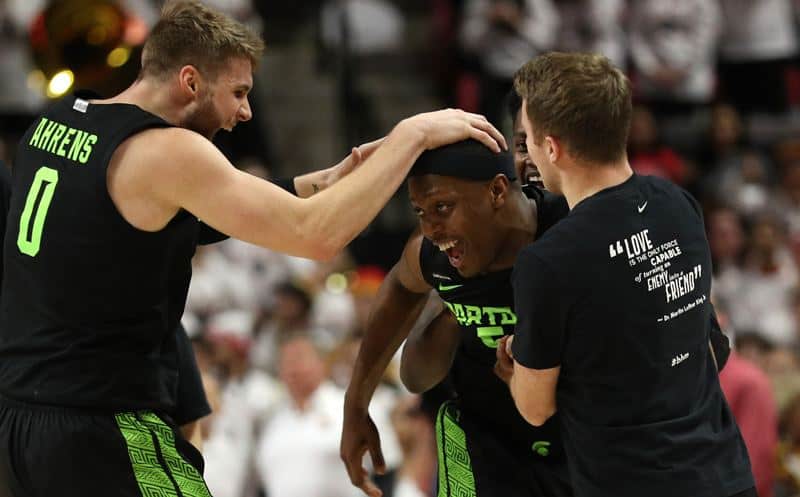 01 March 2020 Comments are off for this post.
COLLEGE PARK, MD – Cassius Winston led the way with 20 points and 6 assists as Michigan State defeated Maryland 78-66 on Saturday night. Scott Graham and Steve Lappas had the call on Westwood One.Read More » 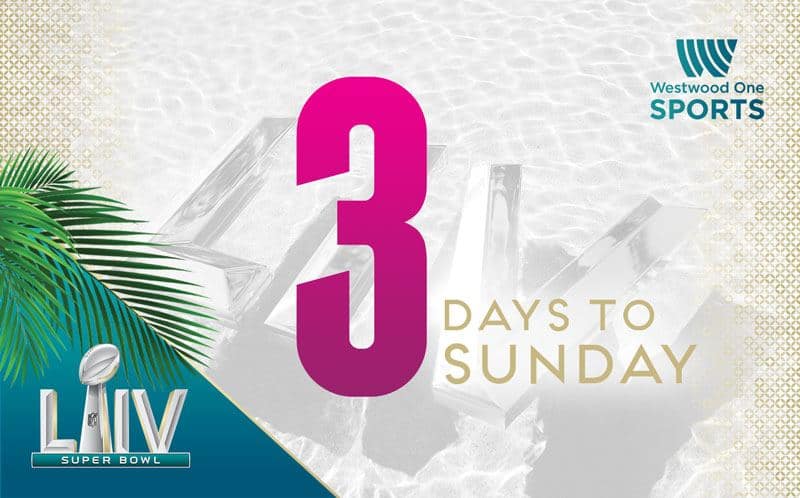 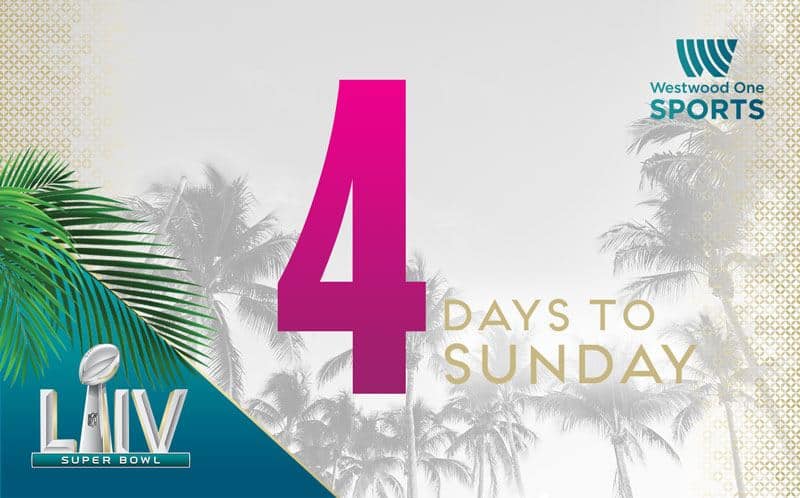