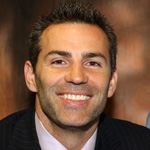 Enshrined into the Hall of Fame in 2017, Warner played 12 seasons in the NFL, leading two different franchises to Super Bowl appearances. As the ringleader of what became known as the “Greatest Show on Turf,” Warner guided the St. Louis Rams to numerous offensive records, including most points scored in a season, and two Super Bowls, including a victory in Super Bowl XXXIV. He also led the Arizona Cardinals to an appearance in Super Bowl XLIII.   Warner’s numerous off-field accolades include the Walter Payton NFL Man of the Year, The Bart Starr Award, and The Good Guy Award from the Pro Football Writers Association.

10 January 2020 Comments are off for this post.
Scott Graham and Kurt Warner get you set for Vikings-49ers, Titans-Ravens, Texans-Chiefs and Seahawks-Packers.Read More »

03 January 2020 Comments are off for this post.
The playoffs are here. Scott Graham and Kurt Warner go in depth to get you ready for Bills-Texans, Titans-Patriots, Vikings-Saints and Seahawks-Eagles.Read More » 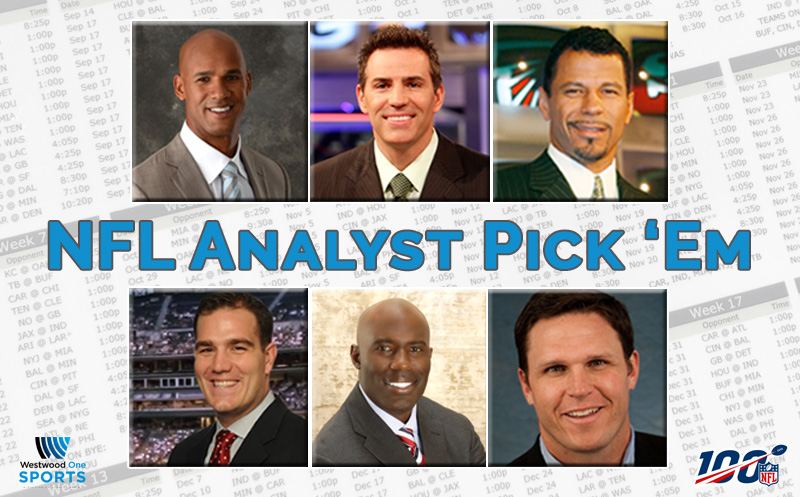 28 December 2019 Comments are off for this post.
The final week of the 2019 regular season is upon us! Scott Graham and Kurt Warner get you prepared as the playoff race comes to a close and seedings are determined.Read More » 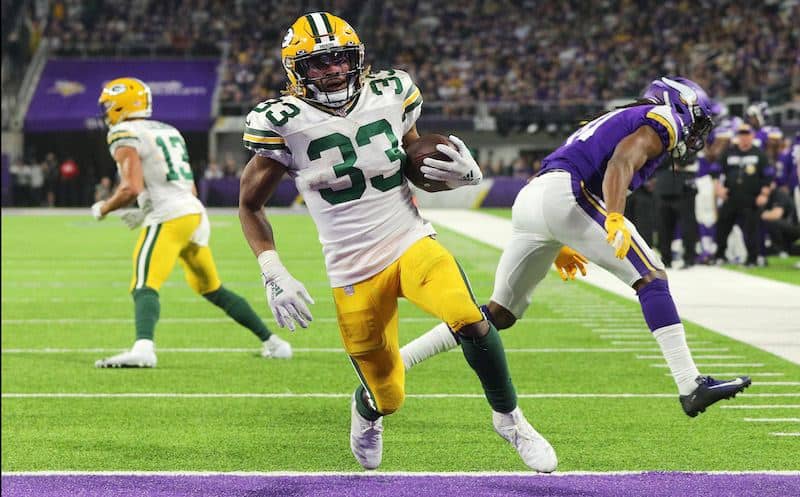