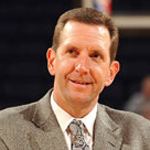 Will Perdue is an analyst for NCAA Basketball and the NCAA Tournament on Westwood One Sports.

A four-time NBA champion and star collegiate athlete, Perdue continues to contribute to the success of emerging NBA stars through his work in player development and as a radio and television analyst.

Perdue graduated from Vanderbilt University (Nashville, Tennessee) in 1988 following an outstanding collegiate career with the Commodores. Playing for coach C.M. Newton, Perdue led the Commodores to the Sweet 16 before falling to eventual national champion Kansas in the NCAA Tournament. The third-team All-America selection and Southeastern Conference Athlete of the Year averaged 17 points and 10 rebounds per game during his senior season with Vanderbilt.

Following his collegiate career, Perdue began a 13-year career in the NBA after being drafted with the 11th overall pick in the 1988 NBA Draft by the Chicago Bulls.

Playing for coaches Phil Jackson (Bulls) and Greg Popovich (Spurs), Perdue was a member of four NBA championship teams. He won titles with the Bulls in 1991, 1992 and 1993 while claiming a title with the Spurs in 1999. His championship run with the Bulls was historic as the team is one of just three organizations in league history to win three titles or more in consecutive seasons in their history.

After retiring from the league, Perdue has been active in the NBA and collegiate athletics in various capacities.

In addition to his work for Westwood One, Perdue also serves as a color analyst for ESPN. He can be seen on the networks coverage of college basketball’s Southeastern Conference and heard on the network’s radio coverage of the NBA. 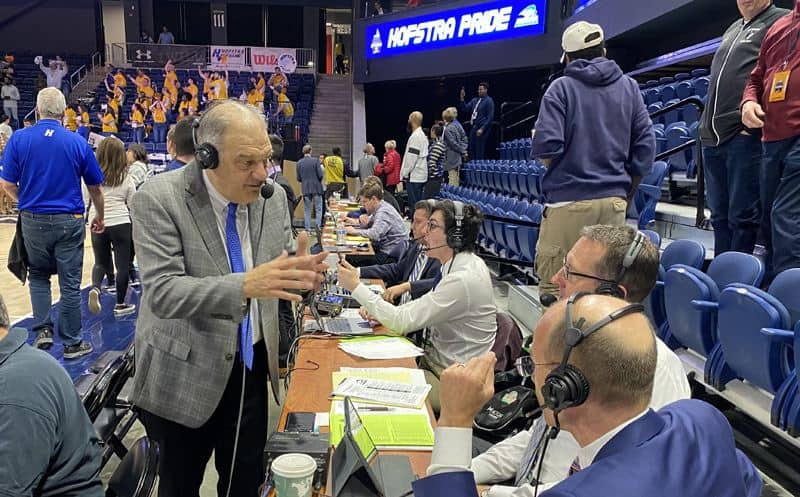 10 March 2020 Comments are off for this post.
WASHINGTON, DC – For the first time in nearly two decades, Hofstra is headed to the NCAA Tournament. The Pride defeated Northeastern 70-61 on Monday night to capture the CAA title and secure a first bid since…Read More » 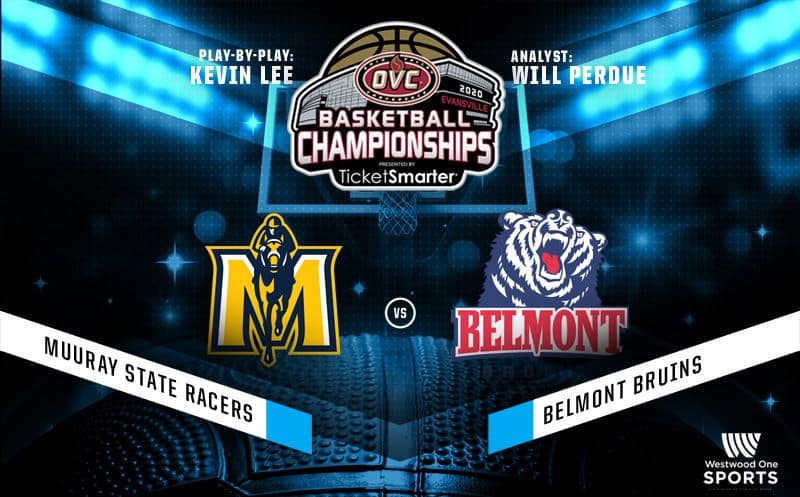 07 March 2020 Comments are off for this post.
EVANSVILLE, IN – Tyler Scanlon’s layup with less than four seconds left was the difference as Belmont defeated Murray State 76-75 in Saturday night’s Ohio Valley Conference championship game. Kevin Lee and Will Perdue had the call on Westwood One.Read More » 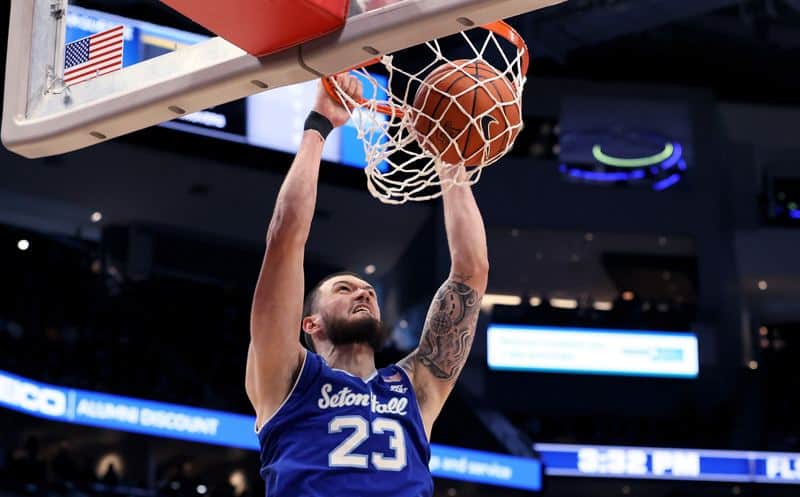 29 February 2020 Comments are off for this post.
MILWAUKEE, WI – Myles Powell led the way as Seton Hall continued its push towards the Big East regular season title, defeating Marquette 88-79 on Saturday afternoon. Powell had 28 for the Pirates, who also got 26 from Sandro Mamukelashvili. Markus Howard led all scorers with 37 in defeat for…Read More » 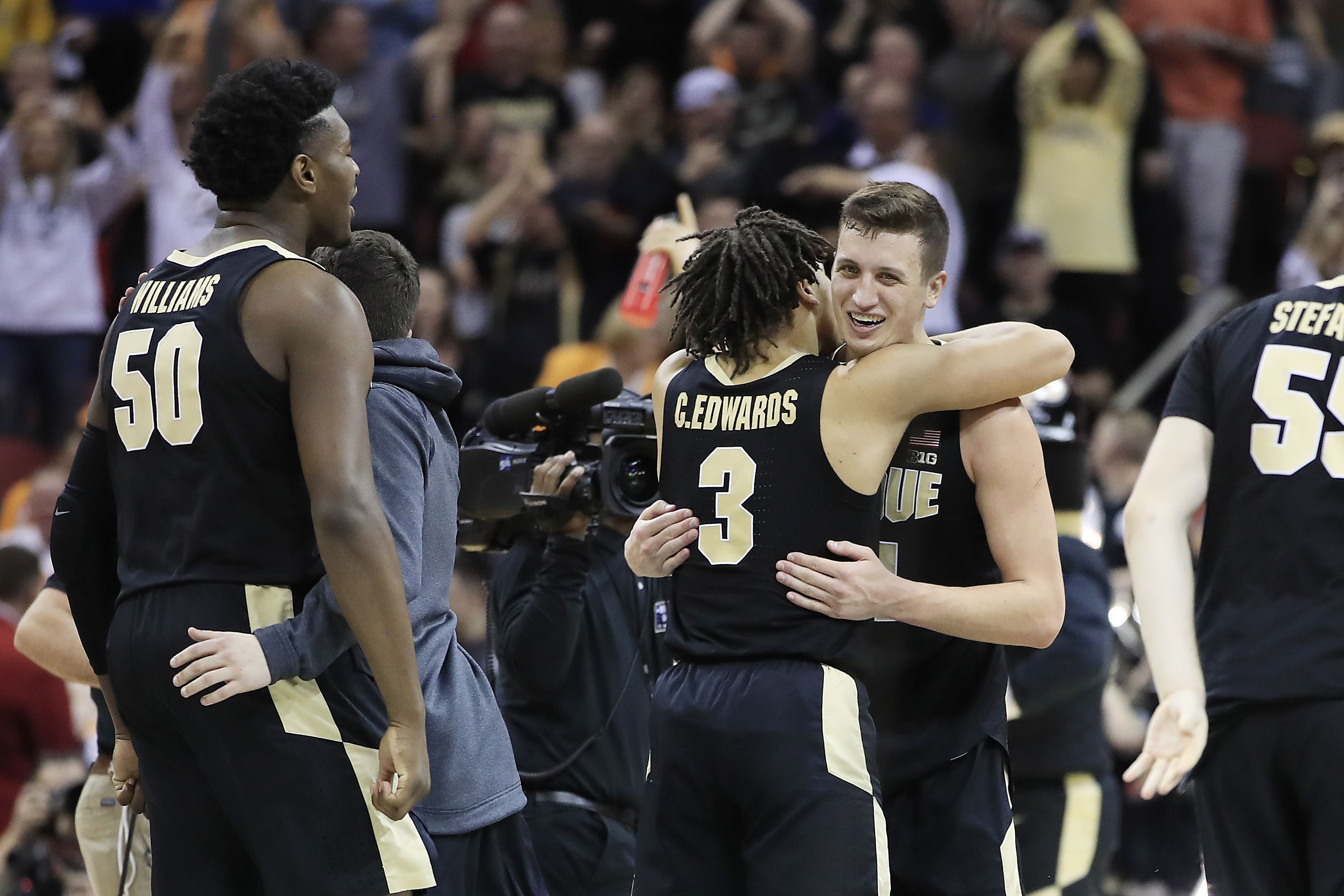 29 March 2019 Comments are off for this post.
Despite leading by as many as 18 points in the second half, Purdue needed overtime to get past Tennessee, 99-94, to advance to the Sweet 16 on Thursday night in Louisville. Meanwhile, top-seed Virginia battled with Oregon to move on to the Elite 8, 53-49, after a superb defensive effort.…Read More » 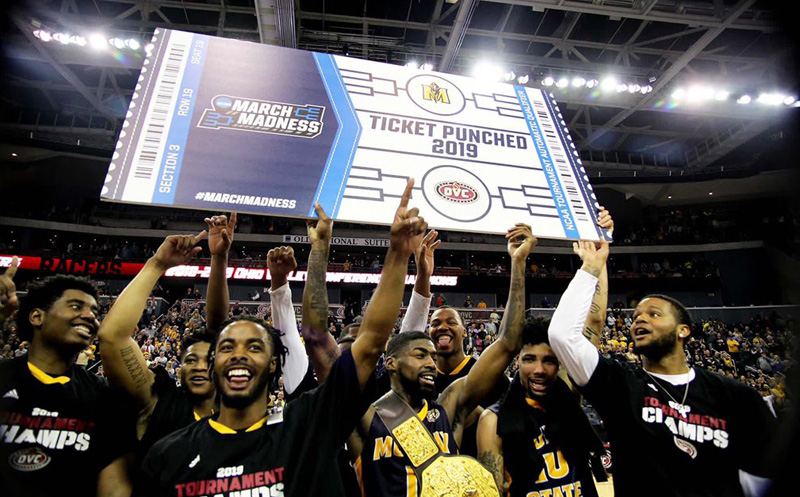 09 March 2019 Comments are off for this post.
EVANSVILLE, IN – Ja Morant and the Murray State Racers are headed back to the NCAA Tournament after defeating Belmont 77-65 on Saturday night. Morant, a likely top-five pick in this year’s NBA Draft, had 36 points to lead the way for Murray State. Dave Ryan and Will Perdue called…Read More » 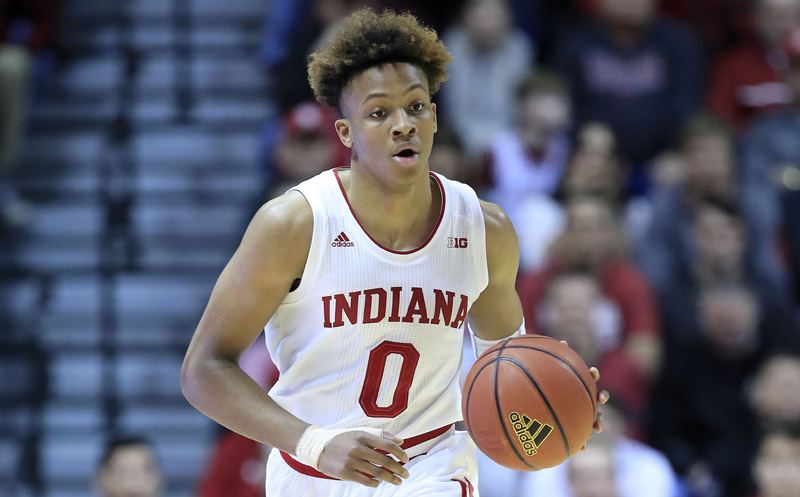 02 March 2019 Comments are off for this post.
BLOOMINGTON, IN – Indiana rallied past Michigan State for a 63-62 victory over Michigan State on Saturday at Assembly Hall. Brandon Gaudin and Will Perdue called the action on Westwood One Sports.Read More »